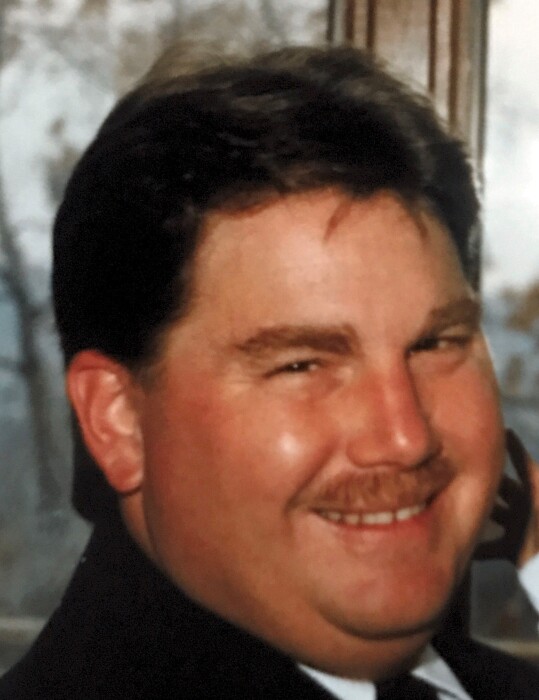 David Bradley Fitzgerald left this world on May 25, 2021 at the age of 64. Born on February 18, 1957 in Waynesboro PA, he was the son of the late Joseph and Charlotte “Bonnie” (Bowman) Fitzgerald.
He was a 1975 graduate of Francis Scott Key High School located in Union Bridge MD. On October 9, 1988, David married Kathleen Marie (Bohle) Fitzgerald.
He is survived by two sons, Ryan David Fitzgerald, and Jameson Bradley Fitzgerald and fiancé, Shelby Lynne Durbin; and one daughter, Chelsea Kathleen Fitzgerald; grandsons, Levi James Fitzgerald and Walker David Fitzgerald. He is also survived by his sister Shawn (Fitzgerald) Mort and husband, Philip; and his brothers, Darren Fitzgerald and wife, Melinda, and Shane Fitzgerald and wife, Rebecca.
In addition to his parents, David was preceded in death by his daughter, Kaitlin Heather Fitzgerald; and his brother, Barry Joseph Fitzgerald.
David loved to ski since he was a young boy. He would ask for rides from Taneytown to Ski Liberty and figure out how to get home later. As an adult, he once took a bus trip to Killington Vermont for a ski weekend where he had such an amazing time that he decided to stay until Spring. David had all of his children on skis by the time they were 3 years old. He enjoyed hunting, muscle cars, Irish beer, and spending time with family and friends.
David inherited an appreciation for good food; the restaurant business was in his Fitzgerald genes. He worked in food and beverage from an early age. David and his wife owned “Fitzgerald’s Classic Catering” for 12 years and “Spanky’s Sub Shop” for several years in Taneytown. He learned to perfect pit beef on the rotisserie from his father Joe. David had a concession trailer at many festivals and fairs where folks would line up for his delicious pit beef sandwiches.
His battle with serious medical issues for 20 years showed his strength and courage despite his pain. He was a super hero in the eyes of his family who witnessed his fighting spirit until the end.
A memorial service will be held at 11 a.m. on Monday, June 21, 2021 at Stauffer Funeral Home, 104 E Main St. in Thurmont with Rev. Robert Jaskot officiating.
Expressions of sympathy may be offered to the family at StaufferFuneralHome.com.

To order memorial trees or send flowers to the family in memory of David Fitzgerald, please visit our flower store.