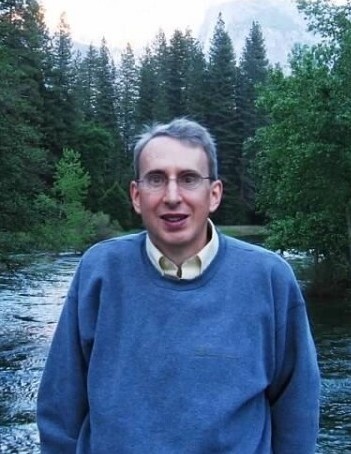 Dave graduated from Good Counsel High School in 1982.  In 1987, he graduated with a Bachelor of Arts degree, Economics, from the University of Maryland, College Park.

Throughout his professional life, Dave was an entrepreneur, senior software developer, business analyst, and educator.

His first entrepreneurial venture was at the age of 15 when he acquired a failing snack bar at a local swimming pool.  His business insights at that young age made the snack bar a success in just one summer.  He understood his customers and had a knack for selling merchandise.

After graduating from college, Dave managed a local Kemp Mill Music store.  He went on to work for Citizens Bank and the Navy Federal Credit Union.

In 1993, as a self-taught computer programmer and entrepreneur, he launched his own consulting business, pfSoftware. Clients included AOL, Wired on Wheels, BAE Systems, among others.

After running pfSoftware from 1993 until 2001, Dave went to work for URS Corporation as a senior software developer and analyst.

Dave was an educator with Montgomery College in the Workforce Development and Continuing Education department from 1998 until his retirement in 2019.  With colleagues at Montgomery College, he co-authored and published three Java and Python Programming books between 2017 and 2019.

Dave was a member of the Project Management Institute, International Institute of Business Analysis, and Toastmasters International.

Dave was passionate about family, friends, traveling, learning, cooking, great food, wine, and bourbon whiskey; not necessarily in this order.  Dave was known for his kindness, empathy, sense of humor, and quick wit.  More so, he was known for his strength and courage.

In addition to his wife, Dave is survived by his mother E. Carolyn Wolf; brothers Tony (Kathy), Greg (Katie), Steve (Janet), Mark (Beth), and Joe (Kathy); and sister, Beth.  He is also survived by many nieces, nephews, great-nieces and great-nephews.

In lieu of flowers and gifts, please honor David by contributing to the Heart Camp program at the Johns Hopkins Children’s Center.  Please make checks payable to the “Johns Hopkins Children’s Center” and mail to the address below.  In the memo section of your check, indicate “in memory of David Wolf” so your donation will be directed to the Heart Camp program.

For online donations, go to www.hopkinschildrens.org/givenow .   In the “Please Designate My Gift to Support” field, select the Division of Pediatric Cardiology.  In the comments section, indicate that your donation is “in memory of David Wolf” so your donation will be directed to the Heart Camp program.

To order memorial trees or send flowers to the family in memory of David Wolf, please visit our flower store.