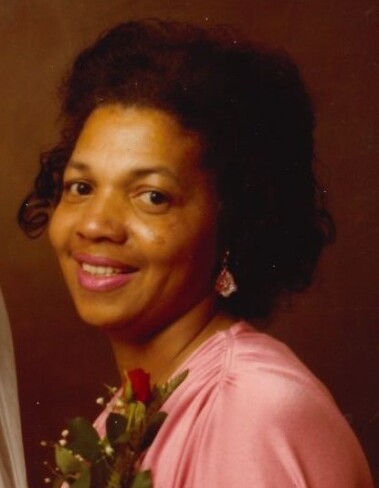 Delores Almeda (McAbee) Brown, 87, of Frederick, Maryland, peacefully transitioned to her heavenly home on Thursday, July 29, 2021 in the early morning.  She was surrounded by her loving, devoted daughters.

The family will receive friends at Trinity United Methodist Church, 703 West Patrick Street, Thursday, August 5, 2021 from 9 to 11 a.m., when the celebration of Delores' life journey will take place.  Interment will be in Hopehill Cemetery. Family and friends will be required to wear a mask. Masks will be made available.

The services will be live streamed, you may visit https://www.youtube.com/channel/UCTY5ycVBfzXm3D6rbn8s_lA/live

To order memorial trees or send flowers to the family in memory of Delores Brown, please visit our flower store.