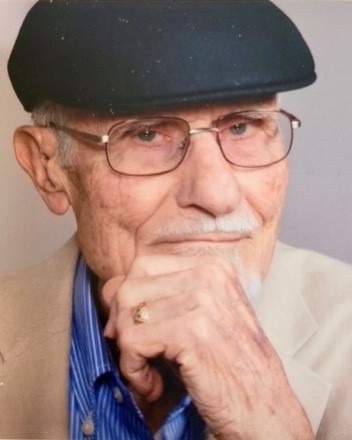 DeVaughn Raymond Nelson passed away on August 28, 2022, at the age of 88. His parish priest administered the Sacrament of Last Rites with his wife, Emily, and children present.

DeVaughn was born June 11, 1934, in Litchfield, Minnesota, to Raymond August Nelson and Malvina Henrietta (Schoolmeester) Nelson. He was a 1952 graduate of Litchfield High School and a 1956 graduate of St. John’s University in Collegeville, Minnesota. He went on to receive his master’s degree from Vanderbilt University in Nashville, Tennessee, and his Doctorate of Physics from the University of Tennessee.

On June 18, 1960, he married Emily Patricia Sniffen, at St. Mary’s Catholic Church in Oak Ridge, Tennessee. They lived in Oak Ridge until 1972, when they moved, with their five children, to the Maryland suburbs of Washington, DC.

DeVaughn was a loving father who enjoyed hunting, tennis, and coaching his son’s soccer teams. He served as a lector and a catechist in his church and was a member of the Knights of Columbus chapter #14011. He also participated in the Catholic Right to Life movement.

He is survived by his loving wife, Emily Nelson; his sons Christopher (and Susan) Nelson and John (and Karen) Nelson; his daughters Colleen (and James) Devereaux, Theresa (and Jack) Difato, and Katherine (and Leo) Zanchettin; siblings Lyle, Gwen, Richard, Philip, and JoAnn; 27 grandchildren; and ten great-grandchildren. He was preceded in death by his parents, Raymond and Malvina, and his sister Kathleen Nelson.

A Mass of Christian Burial will take place at 11:00 AM on the morning of Friday, September 2, 2022, at Saint Katharine Drexel Catholic Church, 8428 Opossumtown Pike, in Frederick.

In lieu of flowers, the family requests that donations be made in his name to the Eternal Word Television Network, 5817 Old Leeds Rd., Irondale, AL 35210.

To order memorial trees or send flowers to the family in memory of DeVaughn Raymond Nelson, please visit our flower store.