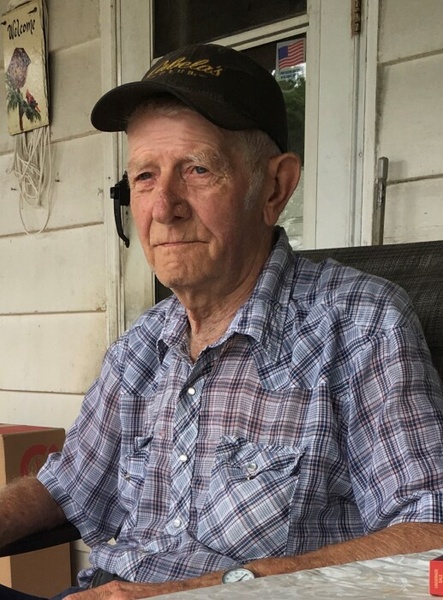 Dolan "Whitey" Boyd, 85, of Frederick, passed from this life on Monday, December 27, 2021 at his home.  He was the husband of Frances Boyd.  Born on July 9, 1936, in Clear Spring, MD, he was the son of Samuel Daniel Boyd and Missouri Elizabeth (Shank) Boyd.

Whitey worked in maintenance for over 40 years at BioWhittaker in Walkersville until his retirement in 2000.  He was a fixture at Walkersville Lanes for many years.

He enjoyed spoiling his grand-dogs, and you could frequently find him in his shed, tinkering and fiddling with small engine repairs.  In his younger years, he enjoyed crabbing on the Bay with family.  He also enjoyed playing cards and Yahtzee.

To order memorial trees or send flowers to the family in memory of Dolan "Whitey" Boyd, please visit our flower store.