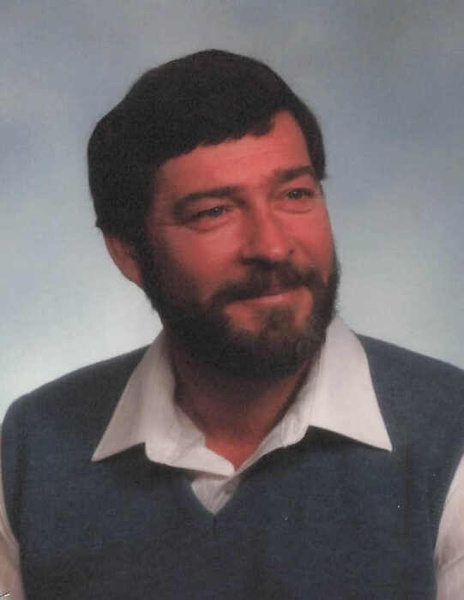 Donald was a veteran of the US Army and was retired from Hahn Transportation. He was a member of Frederick Baptist Church. Donald enjoyed fishing and hunting.

In addition to his wife, Barbara "Bobbie", he is survived by his children, Donald and Jeffrey Beard, Michael Greifzu, and Shannon Arceo; eight grandchildren, Blake, Morgan, Austin, Loghan, Brady, Sydney, Alani, and Samantha; one great-grandson, Ethan; two sisters, and one brother.

Donald was preceded in death by one brother.

The family will receive friends from 6 to 8 p.m. on Tuesday, January 18, 2022 at Stauffer Funeral Home, 104 East Main Street in Thurmont.

A celebration of Donald's life journey will take place at 1 p.m. on Wednesday, January 19, 2022, at Stauffer Funeral Home in Thurmont. Pastor John Seay will officiate. Private burial will be held at Green Hill Cemetery in  Waynesboro, PA.

To order memorial trees or send flowers to the family in memory of Donald Beard, Sr., please visit our flower store.