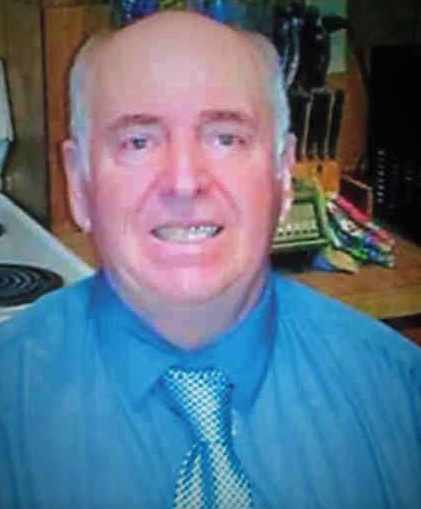 Donald Lee Hewitt, 74, of Frederick, Maryland, passed from this life on Tuesday, March 8, 2022 at Frederick Health Hospital in Frederick, MD.

Born on January 31, 1948, in Frederick, MD, he was the son of the late Willis N. Hewitt and Rosemary (Woolever) Hewitt.

He was a graduate of Walkersville High School class of 1968.

After completing high school, Donald served in the US Air Force, and after completing his service he returned home and was employed by Brosius Homes for many years. Prior to his retirement, he worked at General Woodworking.

Donald found he felt most at home in the outdoors. He loved hunting and fishing and sharing his stories with his grandchildren whom he adored.

In addition to his parents, he is predeceased by his brothers Bruce, Joseph, Larry, and Eddie.

A celebration of Donald's life journey will take place at the funeral home Sunday March 13, 2022 at 1:00 PM. Burial will follow services at Resthaven Memorial Gardens in Frederick, MD.

To order memorial trees or send flowers to the family in memory of Donald Hewitt, please visit our flower store.