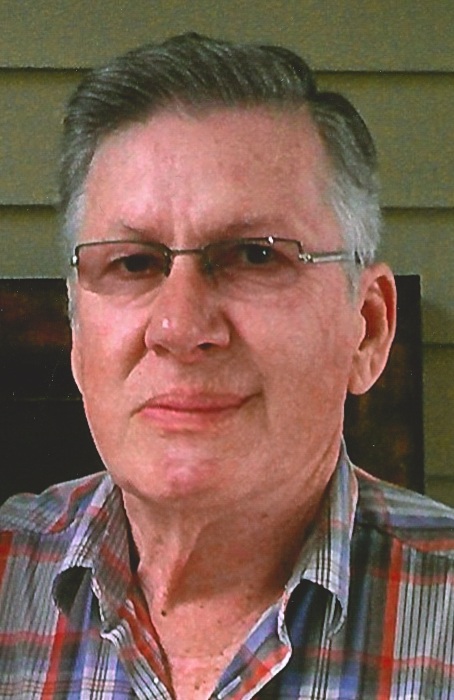 Donald Edward Specht, (81), of Frederick, Maryland, went home to be with the Lord on April 5, 2022.  He was the loving husband of Martha Stull Specht of almost 61 years.  He was born on July 2, 1940.  He was the son of the late George Dallas Specht and Mary Catherine Bussard Specht.

Services and burial will be private.  Donald was a member of the Frederick Church of the Brethren and the Pathfinders Sunday School Class.  Memorial contributions can be made to Frederick Health Hospice, 1 Frederick Health Way, Frederick, MD  21701.

The family extends their deepest gratitude to the staff and current caregivers Garrett, Felicia, Evelyn R., Brittany, Natalie, Patricia and many other caregivers of Right At Home for their love, care and support, and to the members of the Frederick Church of Brethren for their love and support during his illness.

A very special “thank you” to Donald’s Hospice team:  Jodi, April, Kathy, Nicole and Chaplain Robert for their loving care given to Donald.  You will always hold a special place in the hearts of Donald’s family.

To order memorial trees or send flowers to the family in memory of Donald Edward Specht, please visit our flower store.