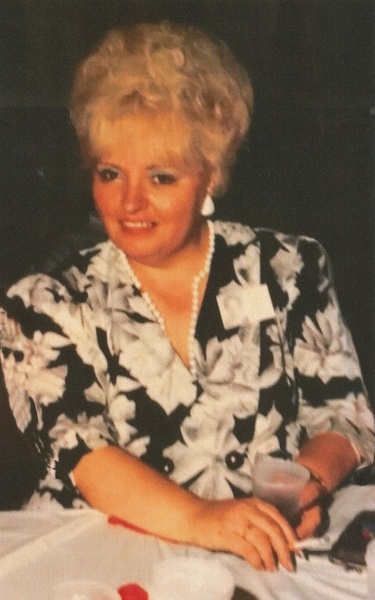 Donna Jean Darr, 73, of Harwood, Maryland, passed away on Wednesday, July 28, 2021 at Anne Arundel Medical Center.  She was the wife of David Fugitt.  Born on August 27, 1947, in Washington, DC, she was the daughter of David  King and Bebe Bertha (Daniels) King.

Mrs. Darr was an administrative assistant for the Maryland State Police, in the Waldorf, Forestville and College Park Barracks.  Later, she continued her work in Homeland Security, TSA in Arlington, VA in the same role.

In addition to her parents, Mrs. Darr was predeceased by her son, David Allan Childress and two brothers, Lee Davis and Lennie King.

To order memorial trees or send flowers to the family in memory of Donna Darr, please visit our flower store.