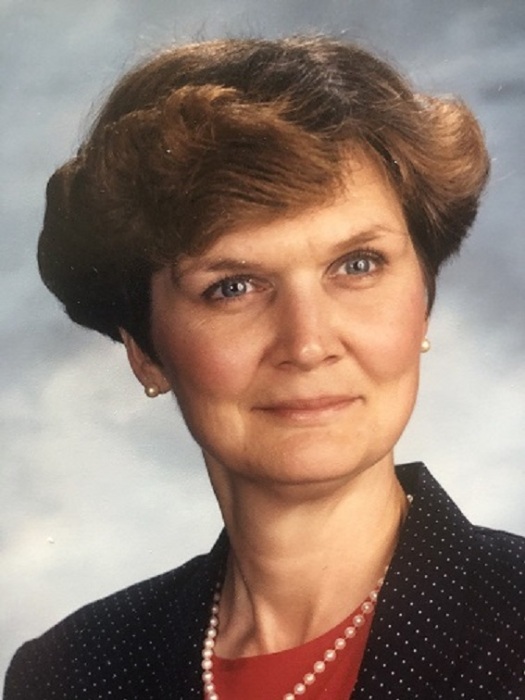 Donna Zang, 74, of Hagerstown, MD, passed from this life on May 13, 2021, at Fahrney-Keedy Home and Village in Boonsboro, MD. She was the wife of Charles W. Zang III (Chuck) and they resided in Hagerstown, MD from 2017 until shortly before her passing. Prior to that they lived, for almost twenty-five years, in Albuquerque, NM; and before that they lived in Frederick, MD for several years. Donna was born at Frederick Memorial Hospital, Frederick, MD. When she was a young child, her parents, Vernon M. Koontz and Dorothy Marie Koontz (Kline) lived in Liberty, MD, Limekiln, MD and Mountaindale, MD.

She graduated from Walkersville High School, in the Class of 1965, and after graduation she worked for a newly - opened Regional Office of State Farm Insurance Company, in Frederick, MD. She and Chuck were married on September 10, 1966, in a military style wedding, at Saint John the Evangelist Church, Frederick, MD.

During their almost fifty-five years of married life, they lived in several very interesting places around the world as Chuck served on active duty with the United Stated Military, the Department of the Navy, as a Federal Government Employee, and later as a contractor. Donna enjoyed - and excelled at - cooking and baking a wide variety of foods that always featured recipes from the many places she had lived during Chuck’s time in the military. But her true love in cooking and baking was the sumptuous farm style meals she had learned to prepare, in her younger years, in the kitchens of both her parents and grandparents. Her grandfather, Elmer Kline and grandmother Margie were very successful in dairy farming, for many years, in Washington County, MD. Donna also enjoyed collecting fine art and antique furniture.

A Memorial Service will be held at 10:30 AM, Tuesday, May 18, 2021, at Stauffer Funeral Home, 1621 Opossumtown Pike, Frederick, MD. Following the Memorial Service, there will be a social gathering, at 12:00 PM, May 18, 2021, at Dutch’s Daughter Restaurant, 581 Himes Ave, Frederick, MD. A private Placement Ceremony will be held at a later date at Resthaven Memorial Gardens Cemetery, Catoctin Mountain Highway, Frederick Maryland.

In accordance with Donna’s wishes, the family suggests, in lieu of flowers, memorial donations to either Hospice of Washington County , MD, 747 Northern Ave., Hagerstown, MD 21742, or the Alzheimer’s Foundation .

To order memorial trees or send flowers to the family in memory of Donna Zang, please visit our flower store.