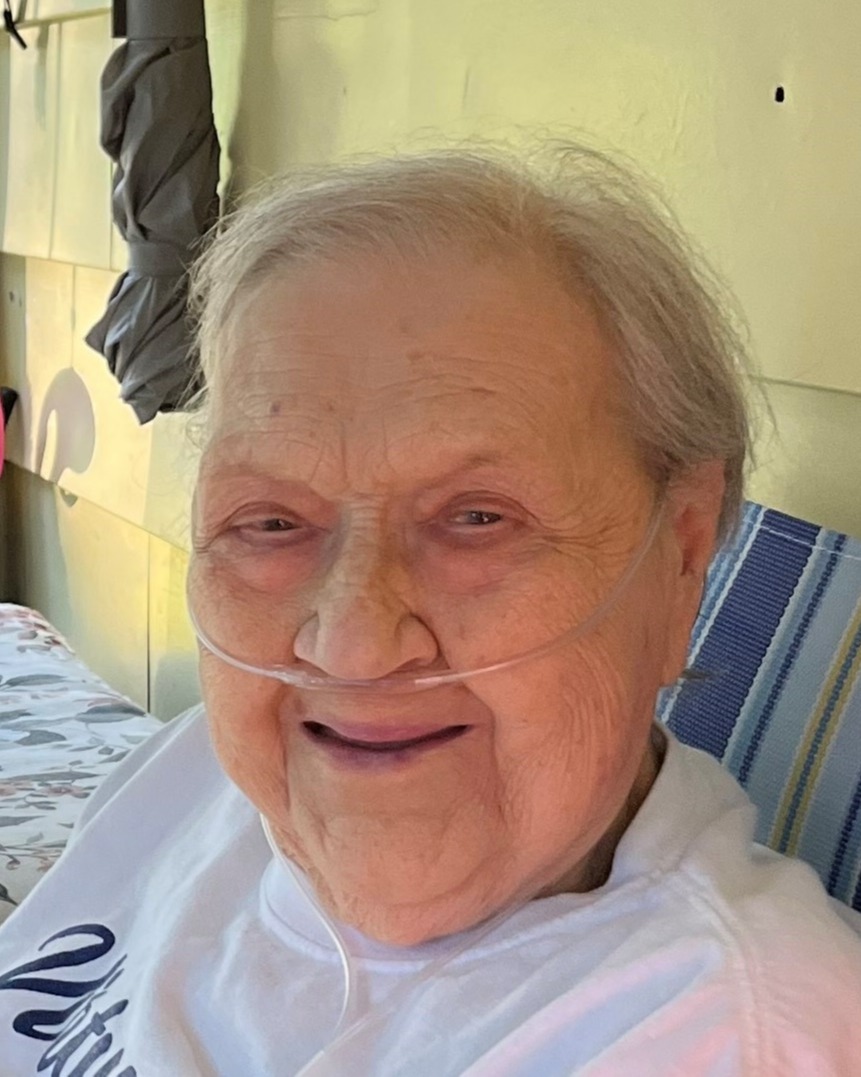 Dora Anita Tanner, 91, of Thurmont, Maryland, passed from this life on Saturday, January 14, 2023, at Pleasant View Nursing Home in Mount Airy.
She was the wife of the late William Lloyd Tanner who died in 2001.

She worked for the Sleep Inn and Suites in Emmitsburg retiring in 2007 as housekeeping supervisor. She and her husband owned and operated Bill's Hide A Way in Thurmont from the mid 70's to mid 80's

Dora enjoyed to crochet and trips to the beach, was an avid Washington Redskins and Baltimore Orioles fan; but most of all loved spending time with grandchildren and great grandchildren.

In lieu of flowers memorial contributions may be made to Bridging Life Hospice, 200 Memorial Avenue, Westminster, MD 21157 of bridginglifecare.org/make-a-gift.

To order memorial trees or send flowers to the family in memory of Dora Anita Tanner, please visit our flower store.