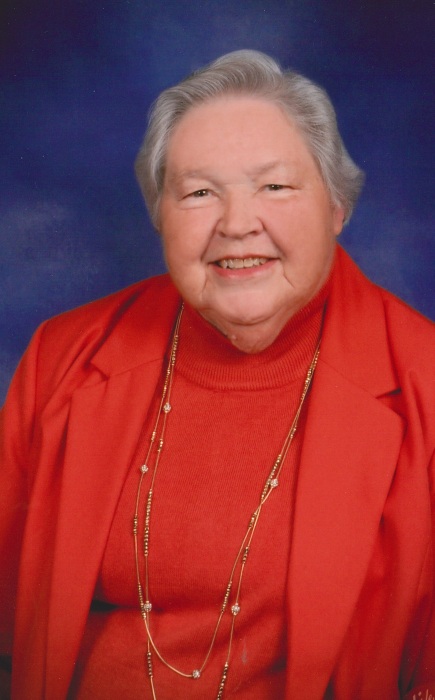 Live streaming of the service will be available at https://vimeo.com/event/1338955 .

Born January 3, 1934 in Frederick County, she was the daughter of the late G. Edger and M. Hazel (Hedges) Roderuck and was raised on the family dairy farm. She was a member of 4-H while growing up and proudly served as Frederick County Farm Bureau Queen in 1950.

A 1952 graduate of Walkersville High School, she graduated from Frederick Memorial Hospital School of Nursing in 1955.

Doris was a member of Glade United Church of Christ in Walkersville, where she helped for many years with the spring and fall church suppers working the cake table.

She was a farm wife for 25 years and supported her daughters through their many 4-H and FFA activities. After her daughters were grown, Doris returned to the nursing field and was a charge nurse at Citizen Nursing Home in Frederick for 16 years before retiring. She kept in touch with her nursing classmates and co-workers.

She loved traveling to Iowa to see her sister, daughters, and grandkids. She loved watching her grandchildren show their 4-H projects at county and state fairs and being there for graduations and special events.

The family extends special thanks to the staff at Kline Hospice House of Mt. Airy, MD and Autumn Lake at Glade Valley Nursing Home in Walkersville.

The family will receive friends from 2 to 5 p.m. on Sunday, October 3, 2021 at Stauffer Funeral Home, 40 Fulton Ave., Walkersville.

In lieu of flowers, memorial contributions may be made to Glade United Church of Christ, Walkersville; or to Kline Hospice House, Mt, Airy.

To order memorial trees or send flowers to the family in memory of Doris Flanigan, please visit our flower store.