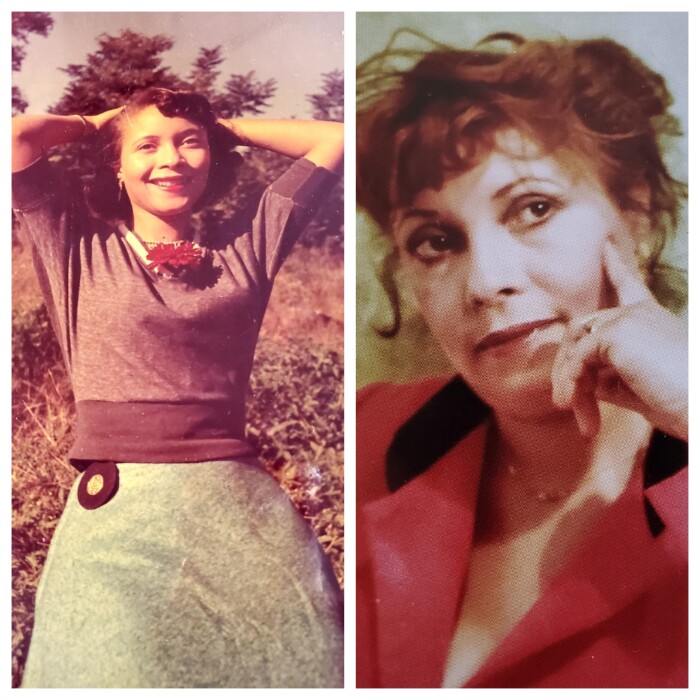 Doris was born on December 23, 1931, in Clarksburg, Maryland, to parents James and Florence Gray. She often reminisced on and told stories of her upbringing; as the youngest child, she spent significant time with her parents and had eight siblings to look up to and visit. Her family relocated to Centerville, Maryland, when she was nine.

She attended Lincoln High School in Frederick, Maryland, and upon graduating in 1950, Doris moved to Washington, DC to live with her older sister, Mary Catherine, and work at the famous Ben’s Chili Bowl. While working in the city, she met her husband, Dunbar Stewart Sr., and began her most important role of all, becoming a mother. Although she loved city living, she ultimately moved to Forestville, Maryland to raise her children. In 1971, Doris’ eldest son Darrell passed away unexpectedly at the age of 13. Displaying the utmost strength, she moved back to Frederick and continued raising her four children.

Through the years she answered to Doris and Dot, but most importantly, mom, momma, sweetheart and grandmommy; her greatest purpose, passion and accomplishment in this life was being a wonderful mother and grandmother. After a career working at Airpax Corp., she retired early to provide daycare to her grandchildren.

Flowers sent to Stauffer Funeral Homes are welcomed or a contribution to the Alzheimer’s Association (Alzheimer’s disease and dementia help) would be much appreciated.

To order memorial trees or send flowers to the family in memory of Doris Stewart, please visit our flower store.