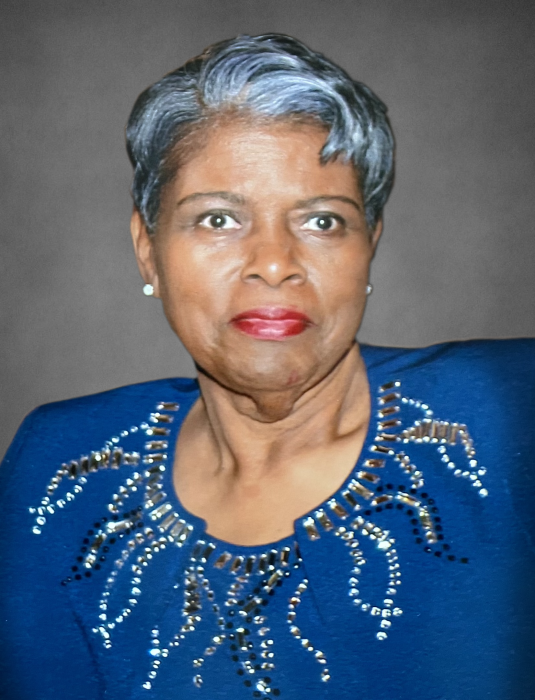 Dorothy Marie Ambush of Adamstown, MD was called home to eternal rest on Tuesday, August 3, 2021. Born on September 27, 1952, she was the daughter of the late Clyde Lindbergh Ambush and Mary Magdalene Ambush and sister to the late Anna Mae Gibson. Dottie, as she was affectionately called by friends and family, was a member of Buckeystown United Methodist Church and a graduate of Frederick High School in 1970. After graduation, she set on a trajectory to ‘protect and serve’ by entering the Federal Law Enforcement Training Center in Glynco, GA.

Her passion and commitment to protect local communities and our nation in times of peace, threat and hazards culminated in an illustrious career with Federal Protective Service, Department of Homeland Security (DHS).  She retired from DHS as a Lieutenant in 2012 with over 33 years of distinguished and courageous leadership, service, and sacrifice. A few of Inspector Ambush’s notable assignments and achievements include being deputized for security and peace-keeping efforts by the Los Angeles Police Department for the Rodney King Trial (1992) and the New York Police Department for the World Trade Center Bombing aftermath (1993); serving on the Hurricane Andrew (FL, 1992) and Hurricane Katrina (LA, 2005) Taskforces supporting emergency response efforts for two of the United States’ biggest natural disasters; and serving on the security detail in the 1995 Million Man March for the largest gathering and show of unity of African American men in Washington, DC. She also served with valor in the aftershock of September 11th (2001) which triggered major U.S. initiatives to combat terrorism and the founding of DHS. Dorothy also served in various capacities at Presidential Inauguration Headquarters for Presidents William J. Clinton (Lieutenant, 1997) and Barack H. Obama (Supervisor, 2009). After her retirement, Dorothy’s compassion and love of people led her to work as a receptionist at Citizens Care and Rehabilitation Center in Frederick, MD.

In her spare time Dorothy loved to cook, watch law enforcement television shows and the Food Network, go shopping, enjoy a spa manicure and pedicure, get her hair done, and collect Longaberger baskets. Dorothy was also an avid traveler and enjoyed planning trips for family and friends to explore the world. As a travel enthusiast, she was very proud of the many places she visited:  Alaska, Amsterdam, Aruba, Australia, Barbados, Bermuda, Brussels, Cayman Islands, Dubai, Dublin, Greece, Hawaii, Italy, Jamaica, London, Mexico, New Zealand, Paris, and Israel, where she was baptized in the River Jordan. Her passion for travel also led her to organize two Fun in the Sun Family and Friends cruises in 2003 and 2005 with matching t-shirts to let everyone know we belong to a group which is the essence of family.

The celebration of life services for Dorothy will be held on Saturday, August 14 at Stauffer Funeral Home, 1621 Opossumtown Pike Frederick, Maryland 21702, beginning with visitation at 10:00 a.m. and the funeral at 11:00 a.m. Interment will immediately follow at Resthaven Cemetery, 9501 Catoctin Mountain Highway Frederick, MD 21701.

To order memorial trees or send flowers to the family in memory of Dorothy Ambush, please visit our flower store.