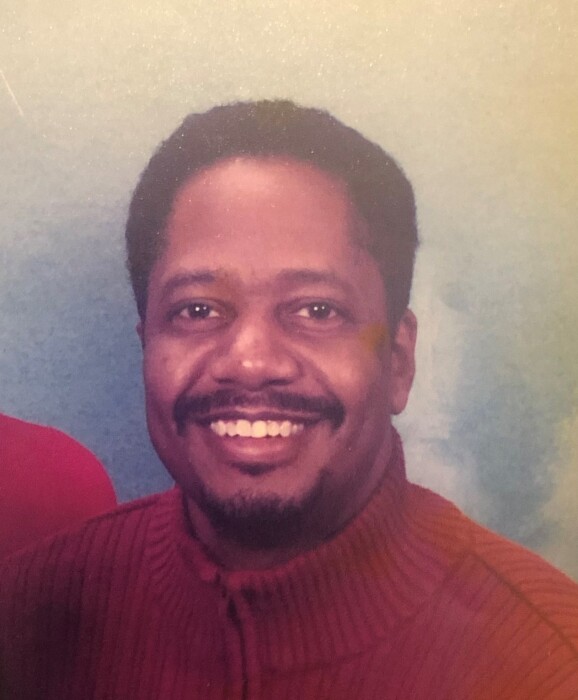 Mr. Edgar Russell, 55, of Frederick, Maryland, passed from this life on Monday, April 19, 2021, at Frederick Health Hospital. He was the husband of Jestina Russell, his wife of 23 years.

Born on June 5, 1965, in Washington, DC, he was the son of Edgar Russell and LaVerne Millicent (Rucks) Russell.

Edgar attended Cheney University of Pennsylvania, eventually transferring to Rider University to finish his bachelor's degree and next to Howard University for law school where he'd eventually meet his future wife, since they were both working at a shoe store while he attended school. He worked as an attorney for a company named FINRA for 20+ years, he put his blood, sweat and tears into showing up to work each and every day to afford a comfortable life for his family.

Edgar took pride in never being afraid to show emotions and was passionate about helping others. He was an exceptional writer, public speaker, manager, piano player, and the best parallel parker anyone had ever seen. He was a fan of every single sports team in Washington D.C., loved playing with the family dog Snooze, teasing him and having constant tug-of-war battles with him. Recently, along with, his siblings John and Lisa started a foundation named Willing Workers. No matter how bad situations seemed to be Edgar somehow always managed to smile about things afterward.

Surviving in addition to his wife are three sons: Jacob Russell, Edgar Russell IV and Christopher Russell; a step daughter, Lacoy Francis all of Frederick; a twin brother, John Russell and three sisters: Bridgette Russell, Lisa Charles and Faith Russell. He was preceded in death by a son Justin Russell who died shortly after birth.

Arrangements are by Stauffer Funeral Home, Frederick. Expressions of sympathy may be offered to the family at StaufferFuneralHome.com.

To order memorial trees or send flowers to the family in memory of Edgar Russell, III, please visit our flower store.