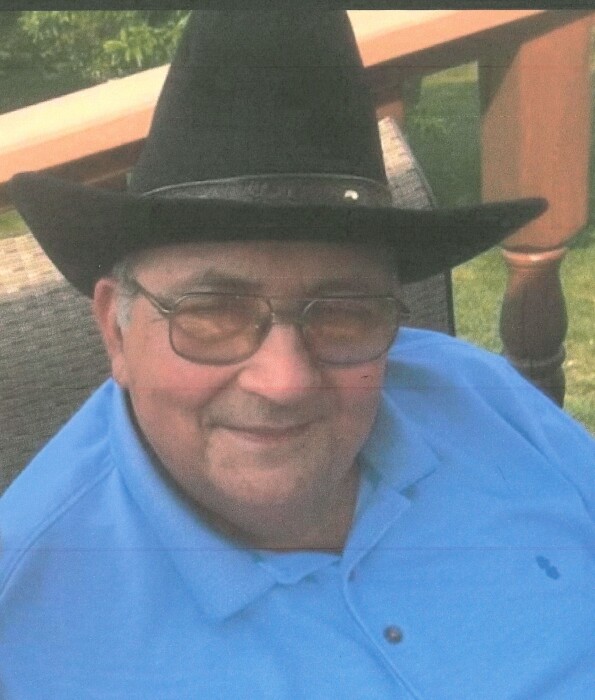 Mr. Edmund Joseph Taccino, Jr., 80 of Frederick, MD passed away on Sunday, May 16, 2021, at Buckingham's Choice Retirement Community in Adamstown. Joe was preceded in death by his loving wife Janet Grace Taccino in 2009.

Born on July 4, 1940 in Mt. Savage, MD he was the eldest son of the late Edmund Joseph Taccino, Sr. and Yolanda Theresa (Del Signore) Taccino. After graduating from Mt. Savage High School, Joe worked for several years on the Del Signore Family Farm. After spending time on the farm, he pursued his education, graduating with honors from Frostburg State College and The University of Maryland with a masters of Education degree. Joe started his career teaching math at Fort Ashby and Keyser High School. He later relocated to the College Park area where he was a human resources adviser for the Federal Housing Authority and the CDC. Upon retirement, Joe and Janet encountered many lifelong friends through their self-operated tax business.

Joe cherished his time coaching Little League Baseball with his brother John, and made many wonderful memories playing cards and chess hysterically with all of his brothers. Shopping on Saturday mornings with his son Rodney was always an expected enjoyable event. Joe was well known for his association with the "5 Apple Guys". This phenomenal group on men touched others by rebuilding Apple computers for anyone in need. Joe's family was the most important thing to him. Even though he had so many accomplishments throughout his lifetime, his heart for others is what will be most memorable as he touched the lives of all who knew him.

Joe is survived by his son, Rodney E, Taccino of Frederick; his brothers: John F. Taccino and wife Barbara of Lutherville, Michael E. Taccino and James R. Taccino and wife Janie of all LaVale, Thomas R. Taccino and William A. Taccino and wife Carol all of Cumberland; a sister Barbara Izat and husband Thomas of Carlisle, PA; two sisters-in-law: Barbara J. Bittner of LaVale and Diana S. Lepley of Myersdale, PA. He is also survived by special nieces Stephanie Turano and Jennifer Kisamore who were just like daughters to him, nephews: James Taccino, Shawn Taccino as well as his great nieces and nephews whom he significantly impacted. Unforgettable memories were made with his extraordinary friends: Tom, Judy, Jackye and Jake (Willis) who became his local family. "Uncle Joey" will remain a treasure in our hearts and he now walks freely above the clouds.

The family will receive friends for 4-7 PM on Monday, May 24, at Stauffer Funeral Home, 1621 Opossumtown Pike, Frederick, MD 21702. a second visitation will take place from 10 AM-12 PM on Wednesday, May 26, at Harvey H. Zeigler Funeral Home, 169 Clarence St., Hyndman, PA 15545, where services will begin at 12:00 PM. Interment will follow in Rest Lawn Memorial Gardens in Cumberland.

To order memorial trees or send flowers to the family in memory of Edmund Taccino, Jr., please visit our flower store.