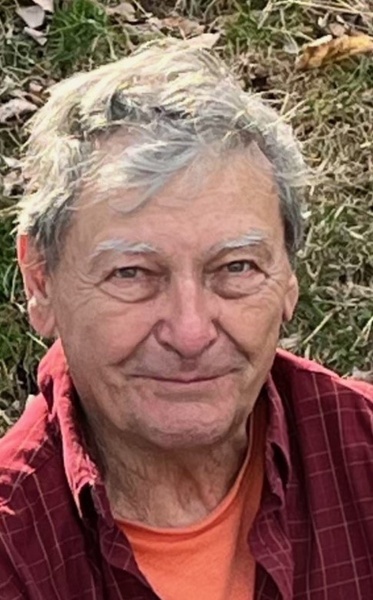 Edward Lawrence Stouter, 87, of Emmitsburg, Maryland passed away on Saturday, August 6, 2022, surrounded by his wife and family.
Born in Fairfield, PA on July 23, 1935, he was the son of the late Lawrence Ignatius Stouter and Delma (Sites) Fisher. Ed graduated from St Joseph High School in 1953. After high school, he enlisted in the U.S. Army and served as a Corporal in both Greenland and Ft Knox. It was in Fort Knox where he met his wife Betty Jean Dixson. He began his career at Ft. Detrick, in Frederick, MD where he worked in the telecommunications field.  After 30+ years, he retired and continued to work on his mini-farm and serve as a substitute school bus driver. Ed loved his vegetable and flower gardens, and tending his hives of honeybees. He often could be found sitting on his porch. It was both his time to reflect and his time to share stories and his humor with his family and friends. Ed was loved by so many and enjoyed having his children, many grandchildren, and great grandchildren visit. He was a long-standing member of St. Anthony’s Church in Emmitsburg, MD and was committed to his faith, his family and his friends.

A celebration of Ed’s life will be held on Thursday, August 18 at 11 am at St. Anthony’s Church, Emmitsburg, MD. A reception will be held afterward in the church hall.
In lieu of flowers, donations can be made to disabled veterans at https://support.woundedwarriorproject.org.

To order memorial trees or send flowers to the family in memory of Edward L. Stouter, please visit our flower store.