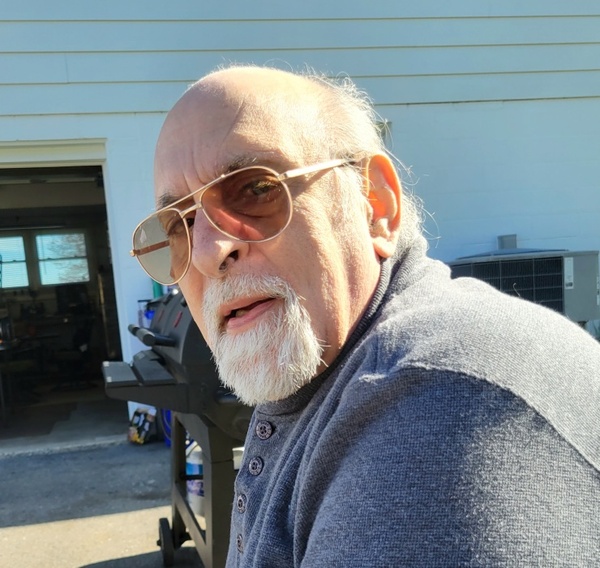 The loss is immeasurable, but so is the love left behind, Efthemeos N. "The Greek" Efantis, 66, of Frederick, Maryland, passed unexpectedly from this life at his home with his beloved wife, Debbie, and support dog, Hemi, by his side on Tuesday, May 17, 2022. He is survived by his loving wife of 41 years, Deborah (Debbie) Efantis.

Greek was the owner and operator of Creative Colours Auto Body & Custom Paint, in Frederick, for 30 years.

In lieu of flowers, memorial donations may be made, in Greek's memory, if you wish to support Debbie and her family, please click here

To order memorial trees or send flowers to the family in memory of Efthemeos Efantis, please visit our flower store.