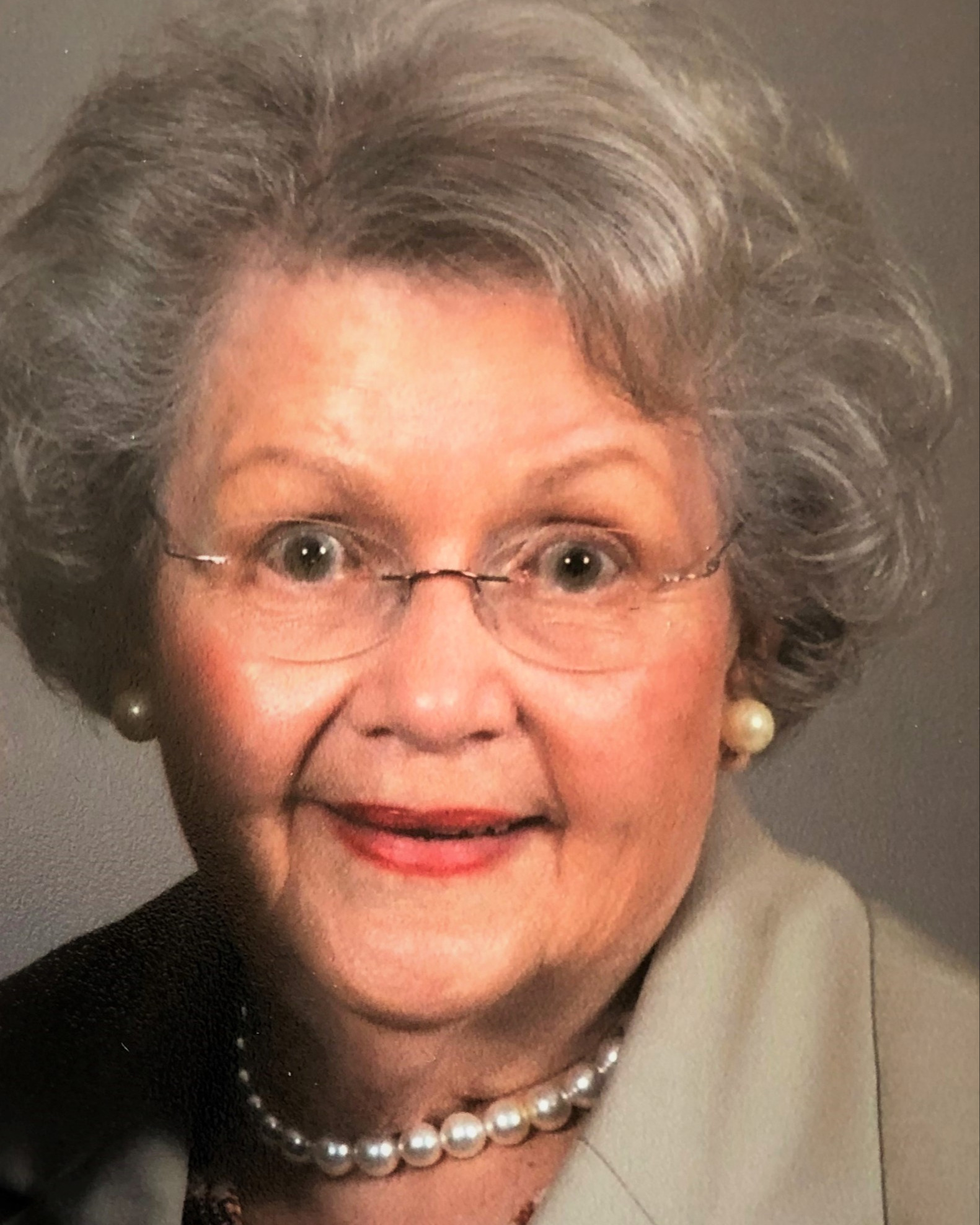 Born on September 16, 1934, in Galesburg, IL, she was the daughter of the late Phillip William Carlson and Eva Mae (Thompson) Carlson.

She is survived by her sons; Robert (Kim) Pickard of Montana and Kurt (Colette) Pickard of Tennessee; six grandchildren; and a sister, Phyllis (Carlson) Anderson.

In addition to her parents, she is preceded in death by her husband, Robert L Pickard.

Eleanor graduated from Galesburg High School in 1954.  She worked in retail at OT Johnson's department store in Galesburg until it closed.  She then worked retail for JC Penney first in Galesburg and then in Frederick, Maryland, retiring in the late 90s.

To order memorial trees or send flowers to the family in memory of Eleanor J. Pickard, please visit our flower store.