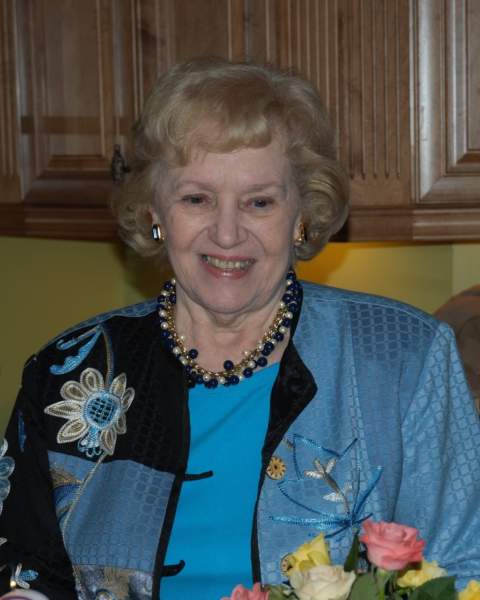 Elizabeth Coyne, 95, of Frederick, Maryland, passed from this life on Friday, October 28, 2022, at Northampton Manor Health Care Center in Frederick.
Born on January 9, 1927, in Philadelphia, PA, she was the daughter of the late Albert and Emma (Brown) Edling.

Elizabeth attended Elementary and High School at St. John the Baptist Roman Catholic Church in Manayunk, PA. She spent most of her life as a devoted homemaker, she also performed administrative work at the dental school of the University of Pennsylvania, Lankenau Hospital, and West Chester State College. Elizabeth enjoyed gardening and served as a Girl Scout leader.

She was preceded in death by her brothers, John Edling, and Albert Edling.

A committal service will be held privately. Interment will be at St. John's Catholic Cemetery (Frederick) in Frederick, MD.

Expressions of sympathy may be offered to the family at StaufferFuneralHome.com <http://staufferfuneralhome.com/>.

To order memorial trees or send flowers to the family in memory of Elizabeth Coyne, please visit our flower store.