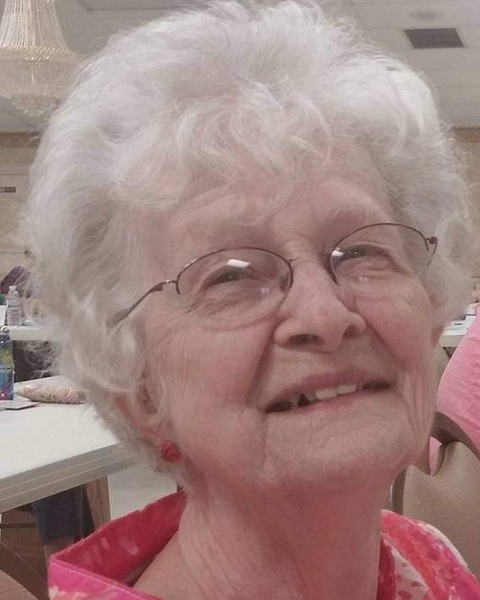 She graduated from Middletown High School and became a military wife traveling to many different states and countries. Irene had several jobs in retail most current Food Lion in New Market. She enjoyed bowling on the Tuesday morning league at the Walkersville Bowling Center. She had a love of bingo and her passion was her homemade crafts she designed herself either by crochet or knitting. She began craft shows with her husband with the business Wings N Things. The latest business was Irene's Yarn Creations. She was affectionately known as the "dish rag lady" or the mom and two daughters. Her favorite quote was "If you receive something homemade by me I truly loved you!"

A celebration of Elizabeth's life journey will take place at 1 p.m. Tuesday, September 20, 2022, at the funeral home in Frederick. Rev. Tim May will officiate. Burial will be held at Chapel Lutheran Church Cemetery in Frederick.

To order memorial trees or send flowers to the family in memory of Elizabeth "Renie" Irene Long, please visit our flower store.