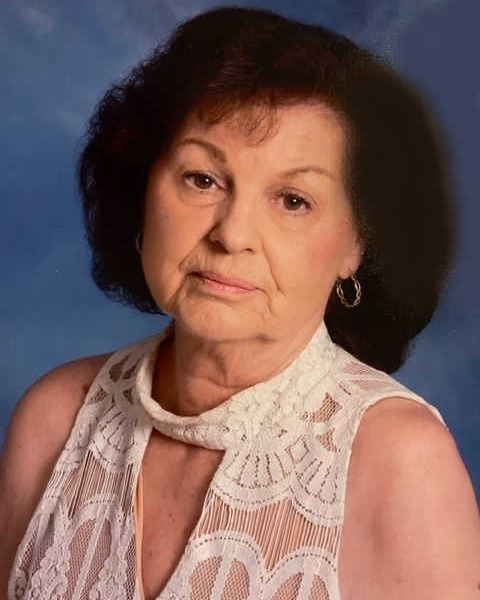 Born on February 2, 1944 she was the daughter of the late Elizabeth Boyle Welch.

She graduated from Western high school in 1961 where she met her husband George “Skip” Zelaya. At the young age of 18, they started their family with their firstborn Michael, eight months later Jennifer 11 months later Elizabeth, five years later Kathleen, and 11 years later at the age of 34 her baby Susan was born.

She was growing up as she was raising her children, whom she loved with her whole heart. She devoted her life to care for her daughter Elizabeth, when she had her accident and became a paraplegic.

While she was raising Susan, she worked for wonderful Dr. Joseph Wallace as his assistant. She was devoted to the Catholic Church, and was involved with Bible study and teaching the Lords words to children. In 2005, she moved to Urbana, Maryland, and continued her commitment to God. In joining St Ignatius Catholic Church and Community where she met two of her best friends, Ronnie McCroie, and Peg Lengyel.

She is survived by her son, Michael Zelaya (Eileen), daughter, Jennifer Zelaya, daughter, Kathleen, Zelaya Howarth (Douglas) and her half sister and Welch. Grandchildren Ryan Robles (Jennifer) and Kristen Robles and two great-great-grandchildren Anthony and Ryan Joseph. Elva was preceded in death by her daughters, Elizabeth, Anne, and Susan Eileen.

The family will receive friends from 11 AM to 12 PM on Monday, January 23, 2023 following with a Mass at St Ignatius Catholic Church. Internment will be at a later date with her family at the country church in Urbana.

Donations can be made to Frederick Health Hospice or to Loving Home Animal Rescue.