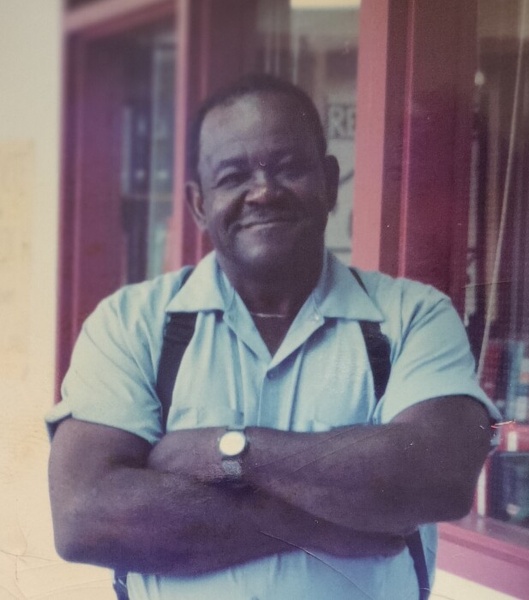 Ernest Sylvester Dotson, 85 of Mount Airy, Maryland passed away Thursday, March 24th, 2022 at Frederick Health Hospital. He was a loving husband to Elaine Dotson for 65 years.

Ernest was born October 20th, 1936. he is the son of the late James Edward Dotson, Sr. and the late Claire Catherine Snowden Dotson.

In addition to his parents, he preceded in death by his parents; his son, Kevin Dotson; brothers, Michael (Dike) Dotson, Emory (Stu) Dotson; sister, Gloria Dotson.

Ernest attended Robert Moulton High School, where he then furthered his career with Montgomery County Public Schools for many years before retiring.

He loved his football, wrestling, westerns and riding his motorcycle. He was a one of the oldest members of Earth Wheels and Fire motorcycle club for many years.

Going Home Services will be held at 2 p.m. on Saturday, April 2, 2022 at Stauffer Funeral Home, 1621 Opossumtown Pike in Frederick. The family will receive friends one hour prior to services on Saturday at the funeral home in Frederick.

To order memorial trees or send flowers to the family in memory of Ernest Dotson, please visit our flower store.