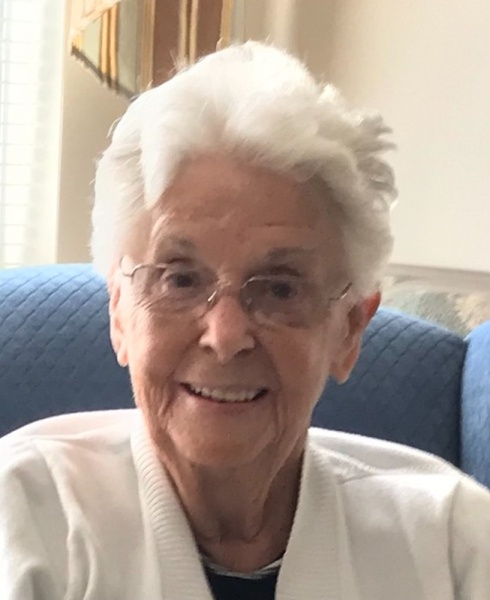 Florance Ellen Nash, 87, a retired postmaster, passed away to be with Jesus on Tuesday, September 28, 2021.  She was the wife to Nummer Brice Nash for 69 years.  Born on December 23, 1933, Mrs. Nash was the daughter to the late Alexander Bruce French, a charismatic railroad engineer, and his wife, Emma Jane (Milburn) French.

A long-time Maryland resident, she was educated and raised in Washington, DC and was born in Leesburg, Virginia.  In 1951, she married her sweetheart, Nummer Brice Nash, and followed him to Texas as a military spouse.

Ellen, her preferred form of address, was a gentle spirit with a sunny personality that naturally drew people to her.  She was generous with her time and attention and became a confidant to many.  Her infectious joy and radiating love empowered others through her encouragement.

She was known as a remarkable cook and avid cookbook collector.  She was especially known for her southern style cooking and the sharing of recipes handed down through her family.

Ellen, a beloved mother and grandmother, left a legacy of which she was most proud: a daughter, Delaine (Ron); a son, Mark (Gigi); ten grandchildren and eight great-grandchildren.  She was preceded in death by a son, Gary Nash as well as four brothers: Frederick, William, Bruce and Robert French.

To order memorial trees or send flowers to the family in memory of Florance Nash, please visit our flower store.