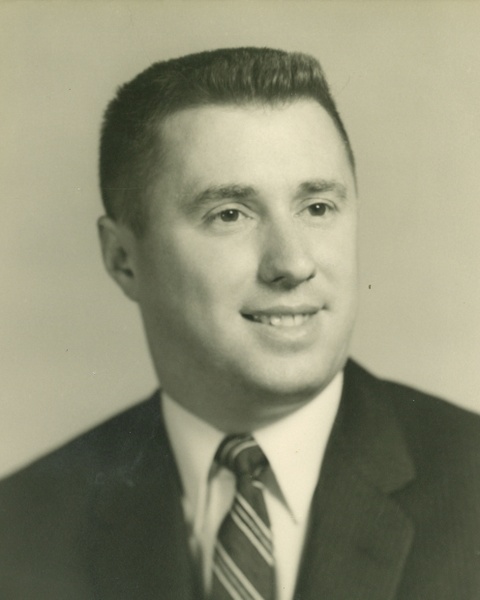 Frank Progecene, Jr., 91, of Frederick, Maryland, passed from this life on Thursday, September 29, 2022 at Kline Hospice House in Mount Airy. He was the husband of the late Connie (Dickson) Progecene.  Born on January 2, 1931, in Vandergrift, PA, he was the son of Frank Sebastian Progecene and Hallie (Stepp) Progecene.

Frank served in Germany with the US Army, during the Korean War.  He graduated from the University of Pittsburgh and was a teacher at Elm Street School and Walkersville Middle School until his retirement in the late 1980's.

In his younger years, he played saxophone in local dance bands.  Frank will be fondly remembered for his love of music and his sense of humor.

Mr. Progecene is survived by a son, Brent Progecene and wife Patty as well as a grandchild, Everett Progecene.

The family will receive friends on Tuesday, October 4 from 10 to 11 am in the Mausoleum Chapel at Mt. Olivet Cemetery, where a service will be held at 11:00 am.

To order memorial trees or send flowers to the family in memory of Frank Progecene, please visit our flower store.