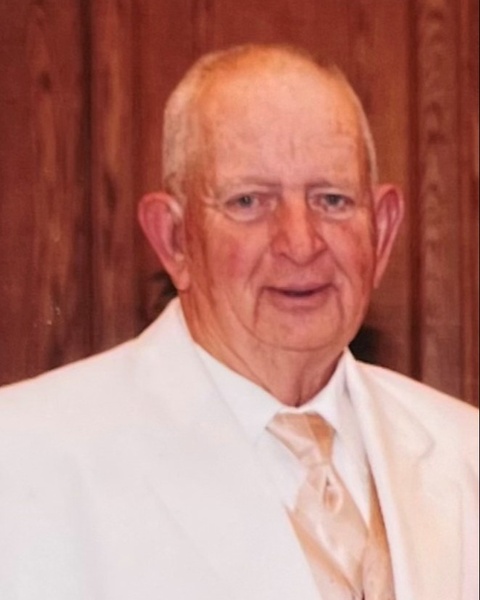 Born on February 25, 1942 in Gaithersburg, MD, he was the son of the late William and Irene (Johnson) Nicholson.

Frank spent his professional life as a truck driver for Mercer Trucking and most recently Clouse Trucking.

In addition to his parents, Frank was preceded in death by his brother, Thomas Nicholson.

In accordance with his wishes, Frank will be cremated and a celebration of life will be held at a later date.

Memorial donations may be made to the American Heart Association in lieu of expressions of sympathy.