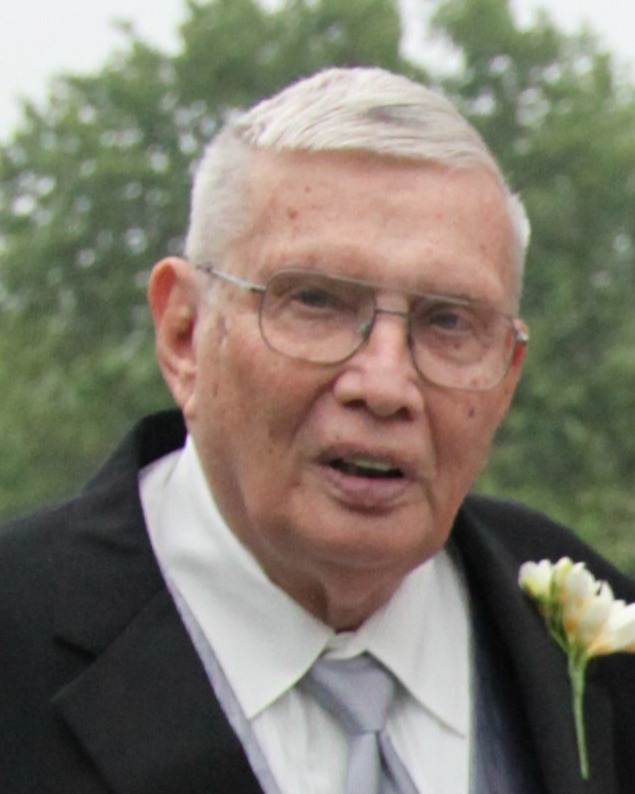 His passion for airplanes took off when he joined the Civil Air Patrol as a teenager. Whenever possible, he made his way from his home in Baltimore to Westminster airport to partake in the many aeronautical adventures that awaited him.

After graduating from the Baltimore Polytechnic Institute in 1949, Fulton began his career with the B&O Railroad and served in the Maryland Air National Guard.

In 1953 he joined the U.S. Army and was trained as specialist in tank engine repair. In 1954-1955 he was stationed in France and in Germany. Throughout his life he enjoyed telling everybody about his many explorations around Europe during his time there.

After returning home, Fulton resumed his career with the B&O, where he worked as a machinist until his retirement in 1993. In the last decades of his career, he worked at the CSX Riverside facility in South Baltimore on self-propelled MARC passenger coaches.

In his early retirement he volunteered at the B&O rail museum. He was an avid hiker and enjoyed hiking around Maryland, especially on the Appalachian Trail.

From 1961-1968, Fulton attended evening classes at the Johns Hopkins University, graduating with a bachelors’ degree in physical sciences.

Fulton is survived by Carole, his wife of 54 years, whom he met in an art history course at Hopkins. He is also survived by his son, Alan, daughter-in-law Angie and grand-daughter Calista.

Friends will be received from 12-1 PM on Friday, January 20 at Shepherd of the Glen Lutheran Church at 14551 Burntwoods Rd. Glenwood, MD 21738 where funeral services will begin at 1:00 PM; MASKS REQUIRED. Interment, private. In lieu of flowers contributions may be made to the above named church.

To order memorial trees or send flowers to the family in memory of Fulton Albert Kramer, Jr., please visit our flower store.