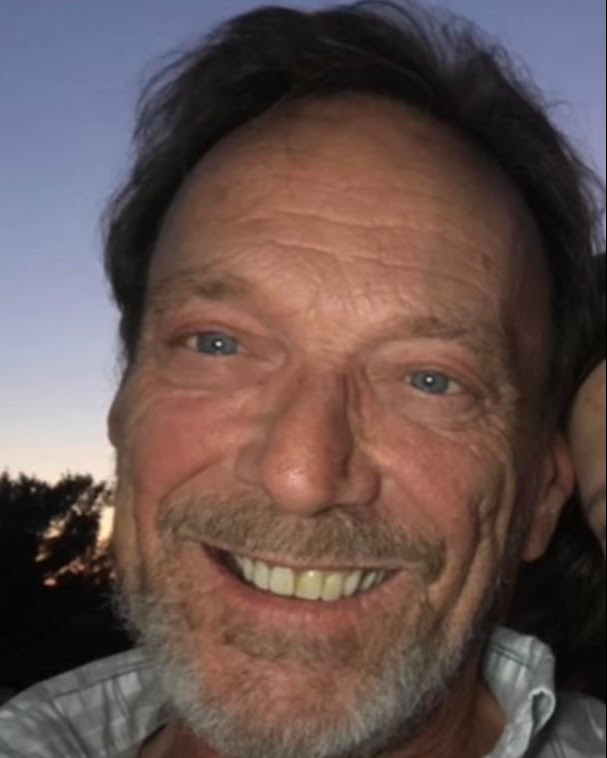 Gary Alan Hertzberg, age 61, of Walkersville, MD, died Nov. 29, 2022 unexpectedly at home. He was a loving husband, father, son, brother and friend who will be dearly missed.
Born in Harrisburg, PA, he was a son of the late Charles Ralph Hertzberg and Gladys Emma Hertzberg of Rockville, MD.
Along with his mother, Gary is survived by his wife, Kathleen Allison Hertzberg of Walkersville, MD; two daughters, Alison Yount of Fairborn, OH and Karlie Hertzberg of Walkersville; two brothers, Philip Hertzberg and partner, Maureen Moore, of Pasadena, MD, Steven Hertzberg and wife, Sylvia, of Mt. Airy, MD; sister, Robin Gill and husband, Ron, of Olney, MD; sister and brother-in-law, Susan and Ron Martin, of Walkersville.
He leaves behind four nephews, and a niece, Jeffrey Gill of Myrtle Beach, SC, Lauren Socks and husband, TJ, of Mt. Airy, Jacob Martin and wife, Felicia, of Walkersville; Michael Gill and wife, Christiana, of Severn, MD and Christopher Martin of Washington, DC; along with two great-nephews, three great-nieces, and four grandchildren.
Gary worked in the telecommunications industry for over 40 years and was regarded as a very knowledgeable and highly respected professional in his craft. He started on a line crew with Henckels and McCoy of PA., then moved on to Bell Atlantic/ Verizon as a cable splicer/lineman, until his retirement in 2018. Although he had a dream to retire, his love for Aerial work and helping people would stop him every time; so up and down the poles he went.
Gary had a remarkable sense of generosity and love for his friends and family. When he wasn’t using his time tinkering or working you would find Gary in the captain’s seat of his boat. He loved music and was a proud member of the Anchorage Marina in Baltimore, MD.
Funeral and burial will be private.
It would be Gary’s wish that his friends and family gather and share their memories together. Please join us for a Celebration of Life to be held from 2 to 6 p.m. on December 18, 2022 at Attaboy Barrel House, 24 S.Wisner St. Suite 110, in Frederick.
In lieu of flowers, donations may be made in Gary’s memory to Breast Cancer Research Foundation: 28 West 44th Street Suite 609, New York, NY 10036. Expressions of sympathy may be offered to the family at StaufferFuneralHome.com.