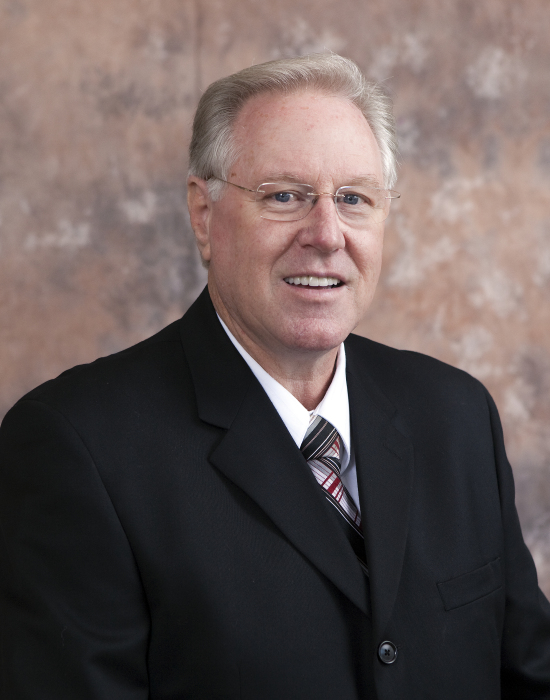 Gary Milburn was born on June 18th, 1948 in Leesburg, VA to Claude and Pauline Milburn. He spent his early years working on a dairy farm alongside his parents and two brothers, James and Larry. He graduated from Frederick High School in 1966. He worked at Ideal Farms Dairy Processing Plant until he was drafted into the U.S. Army in 1968. He served in the Vietnam War as a Communication Center Specialist and was a member of the Color Guard during that time.  In 1971 he was honorably discharged at the rank of Sergeant.

On July 28th, 1973, Gary married Linda Leonard in Bel Air, MD. They had three children: Jason, Randy, and Dana. One of Gary’s proudest roles was being a father; he adored his children.

In 1984, Gary and his family moved back to Frederick, MD upon which he became an Evangelist with the Nazarene Church and traveled around the country speaking at revivals and camp meetings. Wanting to spend less time traveling, Gary eventually decided to stay closer to home and serve as pastor for Valley Fellowship Church in New Market, MD. Concurrently, he worked at The Maryland School for the Deaf for 24 years as a painter in the maintenance department where he was well-known and well-loved by all who had the opportunity to work alongside him. Gary also served as an interim pastor at churches in Ryot, MD; State College, PA; Leonardtown, MD; as well as at Frederick Church of the Nazarene and Riverbend Church in West Virginia.

Gary was a fantastic cook who loved to feed others. He was known for his famous mashed potatoes and always looked forward to entertaining family with his regular fish fries. He especially loved spending time with his grandchildren who were always excited about going to Grandpa’s house. Gary enjoyed classic cars, rock and roll music, and going out to eat with his favorite people. He loved telling jokes and always had a good one ready for nearly any occasion. Gary was a wonderful teacher and preacher and never missed a chance to share God’s love with others.

Gary went home to be with Jesus on Sept. 10, 2021 at Meritus Medical Center in Hagerstown, MD. He has now been reunited with his father, Claude Milburn; mother, Pauline Milburn; and son, Jason Milburn. He is survived by his wife of 48 years, Linda Milburn; son, Randy Milburn; daughter, Dana McNemar; son-in-law, Kirk McNemar; grandchildren, Bella, Hudson, and Emmett McNemar; and his brothers, Larry and James Milburn and their families.

Please join us to celebrate the life of Gary Milburn on Thursday, September 23rd at the Frederick First Church of the Nazarene on Opossumtown Pike. The family will be receiving friends from 1-2pm. The service will begin at 2pm with a reception to follow. Arrangements by Stauffer Funeral Homes, P.A..

Masks are encouraged. A Sign Language Interpreter will be available. In lieu of flowers please consider making a donation to Sons of Thunder Ministries.

To order memorial trees or send flowers to the family in memory of Gary Milburn, please visit our flower store.

Frederick First Church of the Nazarene

Frederick First Church of the Nazarene