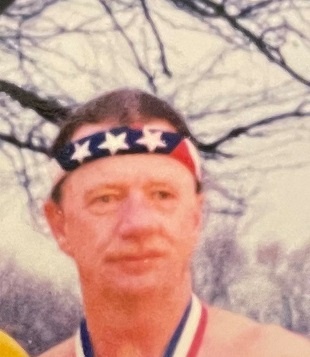 George William Baugher, 71, of Keedysville, Maryland, passed from this life on Tuesday, December 14, 2021. He was the husband of the late Debra Baugher.

George proudly served his country in the US Marine Corps. He was a Lance Corporal in Vietnam and honorably discharged for wounds received in combat.  He worked and retired as a Mechanical Engineer for Pepco. He was a loving husband and great father to his children in this life who will be well missed by the extended family as well. We know he is running a marathon in heaven now for the King of Kings with a big smile!

He is survived by his two sons, Jack Mathew Baugher and Nathaniel George Baugher.

He was preceded in death by his son Joshua Baugher.

A graveside service will be held on Monday, December 20, 2021, at 1PM, at Ebenezer UMC Cemetery in Purcellville, VA.

To order memorial trees or send flowers to the family in memory of George Baugher, please visit our flower store.