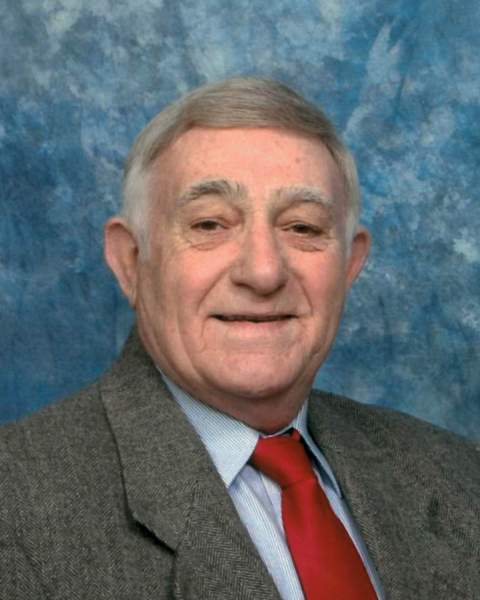 George Calvin Pearl Sr., 89, passed away on September 2, 2022, surrounded by his loving family at home in Walkersville, Maryland.  Calvin was born on April 22, 1933, to Charles C. Pearl and Genevieve Piper Pearl.  He was the devoted and loving husband to Evelyn L. Plunkert Pearl for 69 years.

He retired from the Frederick Gas Company, Division of Washington Gas Co. after 40 years. For the last 22 years before retiring in 1995 he held the position of Operation Manager.

He enjoyed golfing at various courses in many states with his long-time friends and son-in-law, traveling and vacationing with his daughter and her family, family get-togethers, yard work, gardening and eating out. In his early years he also enjoyed hunting and fishing with his son.

A viewing will be held at Stauffer’s Funeral Home at 1621 Oppossumtown Pike, Frederick, MD, 21702 from 10 to 11 am on Wednesday, September 7, 2022. Services will be held immediately after the viewing.

Interment will follow the service at St. Paul Lutheran Church, 3864 Jefferson Pike, Jefferson, MD. In lieu of flowers, donations can be made to frederickhealthhospice.org of Frederick, MD, or the Alzheimer’s Association at alz.org.

To order memorial trees or send flowers to the family in memory of George Calvin Pearl, Sr., please visit our flower store.