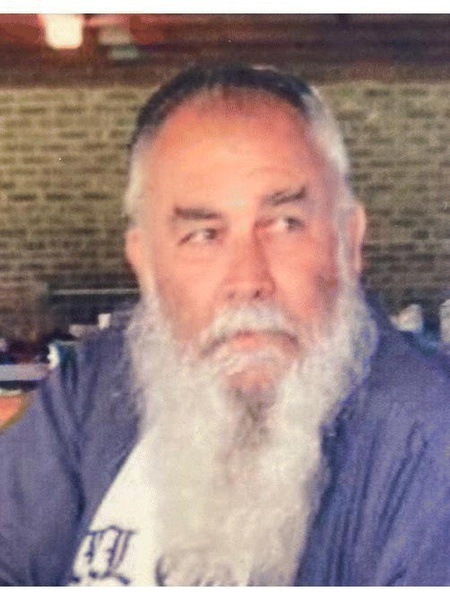 Gerald E. “Butch” Taulton Sr., 77, of Knoxville, Maryland passed away on February 7, 2022, at Meritus Medical Center with his wife and daughters by his side.
Born on March 5, 1944, in Knoxville, Maryland he was the son of the late Harold and Catherine (Beachley) Taulton.
Butch was a farmer for most of his life. In recent years he was into raising goats and making hay for anyone who needed help. He was a very hard worker throughout his life.
He was the unofficial Mayor of Weaverton, MD.
He is survived by his wife Nancy (Taylor) Taulton of 37 years; two daughters, Bobbi Jo (Taulton) Anderson of Bunker Hill, WV and Jill (Taulton) Connolly (Tommy) of Hagerstown, MD; one sister, Delorse Taulton of Frederick, MD; seven grandchildren, Travis Dillman (Ashley), Candace Dillman (Dan Wilcox), Michael Tobery, Jerald Adam Carter (Taylor), Zachary Embly, Kevin Connolly and Seth Connolly; five great-grandchildren, Hunter Girardin, Levi Carter, Travis Dillman Jr (TJ), Landen Carter and Mahala Dillman.
In addition to his parents, he was preceded in death by his son, Gerald “Butchie” Taulton Jr and a son-in-law, James “Jim” Anderson; four sisters, Ruth Koontz, Alma Miller, Thelma Gouche and Dorothy Merchant and six brothers, Frank, Merle, Leon, Floyd, Wayne and Robert Taulton.
The family will receive friends from 4-7pm on Friday, February 18, 2022 at the Bast-Stauffer Funeral Home, 7606 Old National Pike, Boonsboro, MD. The funeral service will be held at 11am on Saturday, February 19, 2022 at the funeral home. Interment will be in Brownsville Heights Cemetery.
Expressions of sympathy may be shared with the family at www.staufferfuneralhome.com

To order memorial trees or send flowers to the family in memory of Gerald "Butch" Taulton, please visit our flower store.