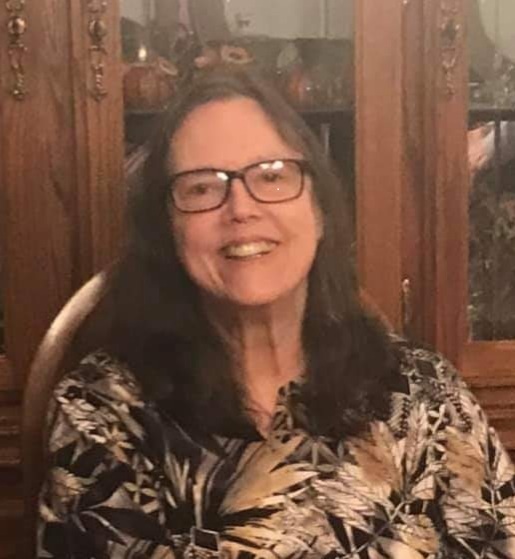 Ginny Lee Kurtzman, 71, of Frederick, Maryland, passed from this life on Tuesday, May 24, 2022, at Golden Living Nursing Home in Frederick, MD.  She was the beloved wife of Ralph Kurtzman for 51 years.

Born on February 9, 1951, in Denver, CO, she was the daughter of the late Leo and Mary Virginia (Devall) Arnold.  She married Ralph Kurtzman on July 18, 1970, while he was in the U.S. Air Force.  Ginny travelled the world with Ralph during his twenty-one-year Air Force career, having many exciting experiences.

She was a loving mother and grandmother.  Ginny was a proud graduate of Western High School, class of 1969 in Anaheim, CA.  Ginny also attended numerous college classes over the years, concentrating in Business.  She was a talented knitter and had a true flare for melding various colors and patterns in her creations.  Ginny was also active in the various Parent Teacher Associations while her daughters were attending school, the teachers came to rely on Ginny to serve as a room mother over the years.  During her spare time she was an avid reader and loved to pursue the various used book stores and libraries where ever she lived.

A celebration of Ginny's life journey will take place at 10 am on Wednesday, June 15, 2022, at Stauffer Funeral Homes, P.A. (Fred).  Rev. Tim May will officiate.  Interment will be at 2 pm at Rocky Gap Maryland Veterans Cemetery in Flintstone, MD.

To order memorial trees or send flowers to the family in memory of Ginny Kurtzman, please visit our flower store.