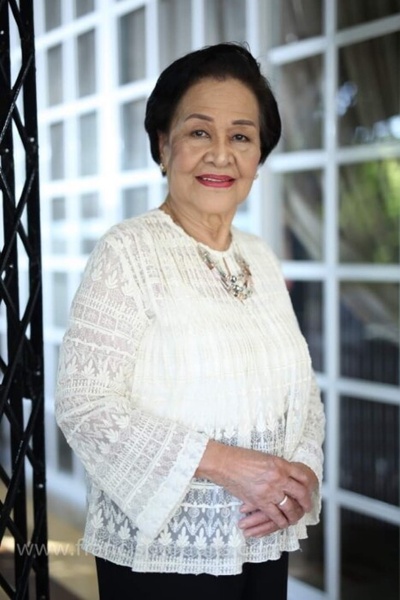 Gloria Ver Yabes, 88, of Frederick, passed away on April 13, 2022.  She was born on April 15, 1933 in Bacarra, Ilocos Norte, Philippines, to Martina Castro and Torcuato Ver and resided in San Fernando City, La Union, Philippines and later in the United States. She was married to Elpidio Yabes on June 18, 1956 in Manila, Philippines.

Gloria came to the United States in 1988. She worked as a government employee at the Department of Agrarian Reform (Philippines) and as a loving housewife. Gloria enjoyed playing the piano, dancing, singing, cooking, and spending time with family.

To order memorial trees or send flowers to the family in memory of Gloria Yabes, please visit our flower store.