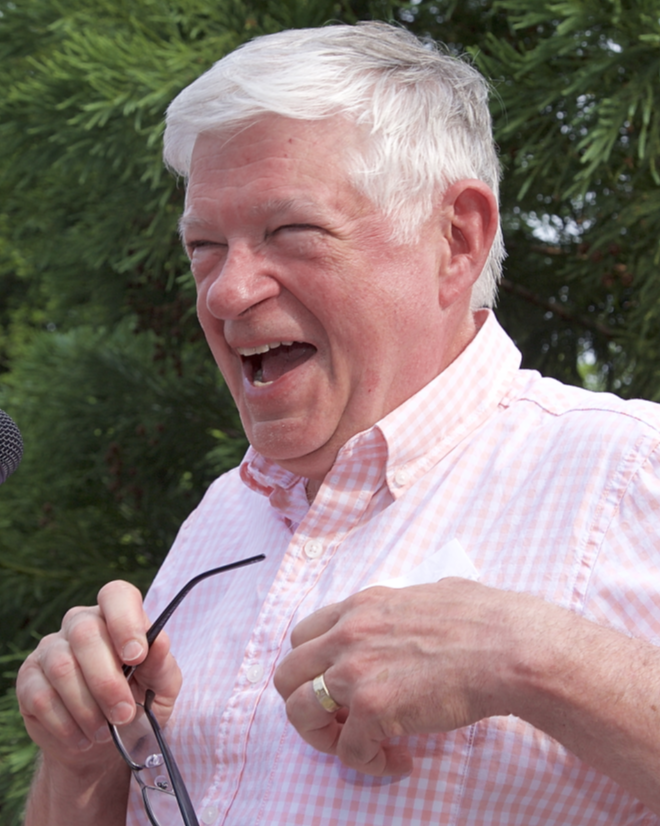 Gordon earned a BSc, MSc, and PhD from the University of Toronto in Toronto Canada,
At the time of his death, he was still enjoying a 44 yr career in scientific research, which
took him and his family from Toronto, Ontario to Palo Alto, CA, Boston, MA, Potomac,
MD and Frederick, MD. Gordon’s last two positions were at Leidos Biomedical Research
Inc in Frederick for the National Cancer Institute where he held the position of Director
of the Antibody Characterization Laboratory, and recently as the Director of Clinical
Diagnostics.

While Gordon thrived as a gifted scientist, earning respect and admiration from all of his
fellow colleagues, and publishing papers too numerous to mention, his true and
everlasting devotion was to his wife, children and grandsons who knew him as a truly
kind and selfless human being, full of mischief, wit and humor, blessed with musical
talent and accomplishment and a deep appreciation of the arts, a fabulous cook, and bon
vivant. His presence will be deeply missed.

Gordon was truly blessed with “an inquiring and discerning heart, the courage to will and
to persevere, a spirit to know and to love, and the gift of joy and wonder in all the works
of the universe.” (Adapted from the Book of Common Prayer from The Episcopal
Church)

Friends are invited to donate to:
The NCI Gift Fund
www.cancer.gov/about-nci/overview/contributing