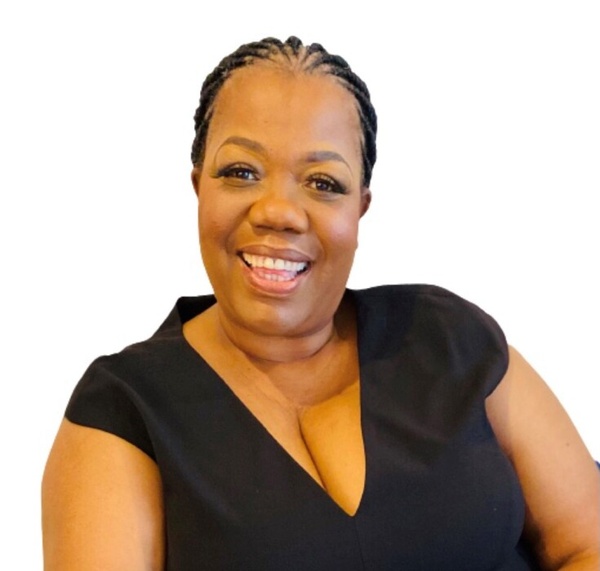 Grace Charitable, 60, of Frederick, Maryland, passed from this life on Sunday, July 11, 2021 at Johns Hopkins Hospital in Baltimore, MD. She was the beloved wife of Dr. Rodney Charitable for 36 years.

Born on July 30, 1960, in Plaisance, Haiti, she was the daughter of Joseph Louis and the late Almancia Louis. Shortly after Grace and Rodney’s marriage, they migrated from Haiti to New York in 1985.

Grace worked as a registered nurse for over 20 years and had a natural gift for serving others. Her gift was present at work, with her family, and with anyone invited into her home. She had a way of making everyone she met feel like family. Grace attended Suffolk Community College in Brentwood, New York and obtained an Associate Degree in Nursing. She then attended Molloy College School of Nursing in Rockville Centre, New York and graduated with a Bachelor of Science Degree in Nursing in 2003.

After moving to Urbana, Maryland in 2003, she worked at numerous health care facilities across the DC/Maryland/Virginia Metropolitan area. She later furthered her education and graduated with a Master’s Degree in Nursing from University of Phoenix in 2012. She was passionate about her career and dedicated to her profession. Prior to becoming suddenly ill, she was working as a Nursing Supervisor at Citizens Nursing Home and an Educator/Infection Control Preventionist at Bel Pre Health Care Center. She also worked as an adjunct professor at Washington Adventist University.

​When Grace was not working, you could find her at church, spending time with family and friends, cooking elaborate meals, dining at her favorite restaurants, shopping, or traveling the world. It was always her dream to travel to Sydney, Australia, which she was able to actualize with her family in 2017.

Grace will always be remembered as a straightforward and focused woman of God that enjoyed being around the company of others. She believed in the power of faith and prayer, which she used as a guide for her life. She was an admirable, strong-willed, loving wife, mother, sister, aunt, cousin, nurse and friend to all those that knew her.

To order memorial trees or send flowers to the family in memory of Grace Charitable, please visit our flower store.