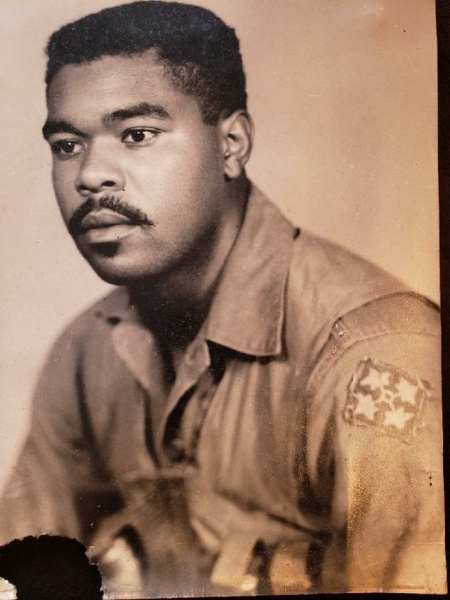 Mr. Grafton Thaddeus “Dump” Layer Sr. 74 of Adamstown husband of 53 years to Joyce Helms Layer was called to be with the Lord Thursday October 21, 2021 at Holy Cross Hospital in Sliver Spring Maryland. Born on November 11, 1946, he was the son of the late Addison and Ermine Layer.

Grafton joined the United States Army in 1966. He did a tour of duty in Vietnam in 1967 and 1968 where he received a Bronze Star with an Oak Leaf Cluster and a Purple Heart. After an honorable discharged from the Army, he was employed by Whiting-Turner for ten years and retired from Montgomery County Schools after 31 years.

Grafton could often be found at the local car shows or spending time with his family. He was devoted to his family above all else. He was known for his huge heart and always had a smile on his face especially when it came to his grand kids, Logan and Brinley. They had their Pop- Pop wrapped around their finger and everyone knew.

He was an active member of Buckeystown United Methodist Church.

Celebration of life services will be held Friday October, 29th 2021 at Stauffer Funeral Home 1621 Opossumtown Pike, Frederick Maryland; Viewing will start at 11 am. Service will begin at 12pm.Interment will be at Resthaven Memorial Gardens. Online condolences may be expressed to the family at www. StaufferFuneralHome.com

To order memorial trees or send flowers to the family in memory of Grafton Layer Sr., please visit our flower store.