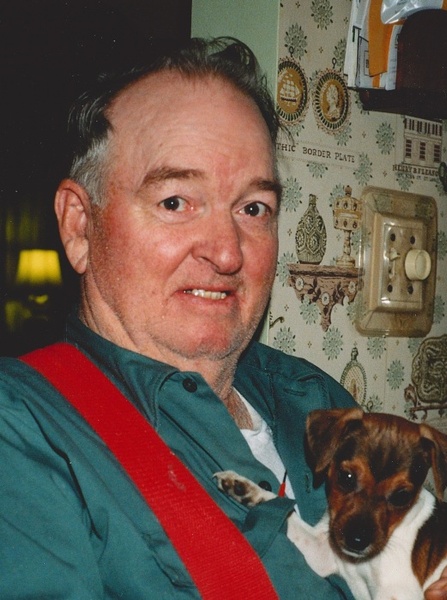 Mr. Harold Wayne Peterson, Sr., 88, longtime plumber of Frederick died Saturday, October 9, 2021 at Frederick Health Hospital. Twice married, he was predeceased by his first wife, Louella Peterson, on September 27, 1982, and is survived by his second wife, Betty Bland Peterson, whom he married February 14, 1986.

Born July 15, 1933 in Burnsville, North Carolina, he was the son of the late Jennings Peterson and Zora (McInturff) Peterson.

In 1959, he started Harold W. Peterson, Inc., a local plumbing company, that was still in business at the time of his death.

Harold enjoyed working on his antique tractors, fishing on his boat on the bay, butchering, mowing the grass at his church, and gardening. He liked visiting with Irvin at the mill in Mt. Pleasant on his way to his shop every morning. He loved spending time with his dog, Jasper.

He was a veteran of the Korean War, having served as a medic at Ft. Benning, Georgia.

The family will receive friends from 5 to 7 p.m. on Wednesday, October 13, 2021 at Stauffer Funeral Home, 1621 Opossumtown Pike, Frederick.

Funeral services will begin at 1 p.m. on Thursday, October 14 from the funeral home chapel with Pastor Don Dvorak officiating.

To order memorial trees or send flowers to the family in memory of Harold Peterson, Sr., please visit our flower store.