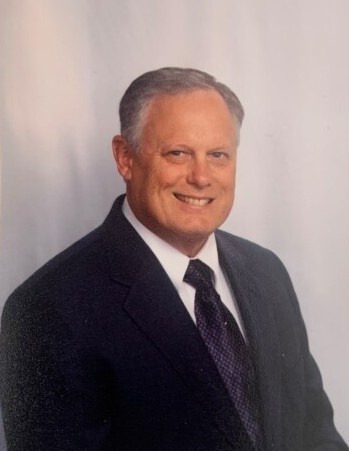 Harry Joseph Wellens, of Monrovia, MD passed away April 13, 2022, in the company of loving family, including his wife and partner of 30 years, Sharon McDonald Wellens. Born in Washington, DC, Harry lived his early years in DC and Silver Spring, MD. He was a 1961 graduate of Coolidge High School then went on to attend the University of Maryland, graduating in 1967 in Civil Engineering. He accepted a position as a Naval Architect with the Dept. of Defense, U.S. Navy, in June 1967. Harry worked in the Integrated Warfare Systems, Submarine Design and System Engineer Group, Deep Submergence Design Management Division (Naval Sea Systems Command) until January 2002, after which he continued to serve the U.S. Navy as a Consultant. His career spanned over 50 years. Harry was a member of the National Association of Retired Federal Employees, Society of Allied Weight Engineers (SAWE), Society of Naval Architect and Marine Engineers (SNAME) and the American Society of Civil Engineers (ASCE).

Harry was very accomplished both in his profession and his hobbies. He learned to work on cars as a young boy and restoring antique cars grew to be his passion. He loved his pre-war cars and was an active member of several antique car clubs, including the Horseless Carriage Club of America, Model T Ford Club International (Heart of MD T’s), Heart of Delaware T’s, National Chrysler Products Club, Antique Auto Club of America (AACA) - Sugarloaf Mountain Region, Dodge Pilothouse Era Truck Club of America, Snappers Club, and REO Club of America. He was awarded the prestigious AACA Senior Grand National Award at the 2020 Grand Nationals in Gettysburg, PA, in recognition of restoration excellence for his 1930 Chrysler (purchased in 1964). His 1927 Dodge Brothers Station Wagon is presently on display at the AACA Museum in Hershey, PA.

To order memorial trees or send flowers to the family in memory of Harry Wellens, please visit our flower store.