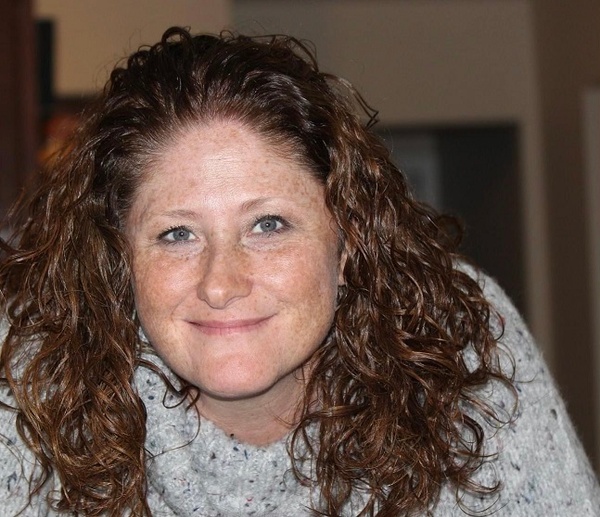 Heather attended St. Matthews Elementary School in Hastings-on-Hudson, New York and later finished her elementary school years at Hillside Elementary School in Binghamton, New York.  Heather attended and completed her Middle and High School years at Chenango Forks also in Binghamton, New York.  She followed her late father Tom Curcio to Gannon University in Erie, Pennsylvania on a swimming scholarship and also met her loving husband Jeff while attending Gannon. After graduating from Gannon University she attended the University of Maryland where she received her Master’s Degree in social work.

Heather’s favorite time was spent watching and cheering on her children Gabby and Adam and their teams compete and excel in their various sporting activities from the time they were little and up through last season where her daughter Gabby, a freshman at Shenandoah University, played on the basketball team where they won their conference championship.

She was a leader and active member in her close knit community and most importantly, always a kind and strong advocate for those in need.  She enjoyed spending time with her close knit group of friends.

She is survived by her adoring husband of 21 years, Jeff, and her two children:  Gabrielle (Gabby) L. Krystofiak, Adam J. Krystofiak. She is also survived by  her mother, Penelope (Penny) Curcio; sisters, Jennifer (Bret), Laura (Dave) and nieces and nephews; Luke, Matt, Molly and Thomas.

She is reunited with her father, Tom Curcio and daughter, Ella Krystofiak.

In lieu of flowers, the family requests memorial donations be made to:  St. Jude Children’s Research Hospital; The V Foundation for Cancer Research and/or GRREAT (Golden Retriever Rescue, Education and Training - https://grreat.org).

Expressions of  sympathy may be offered to the family at StaufferFuneralHome.com.

To order memorial trees or send flowers to the family in memory of Heather Ann Krystofiak, please visit our flower store.

Send a Sympathy Gift
In memory of Heather Ann Krystofiak, please consider making a donation to one of the following charities: