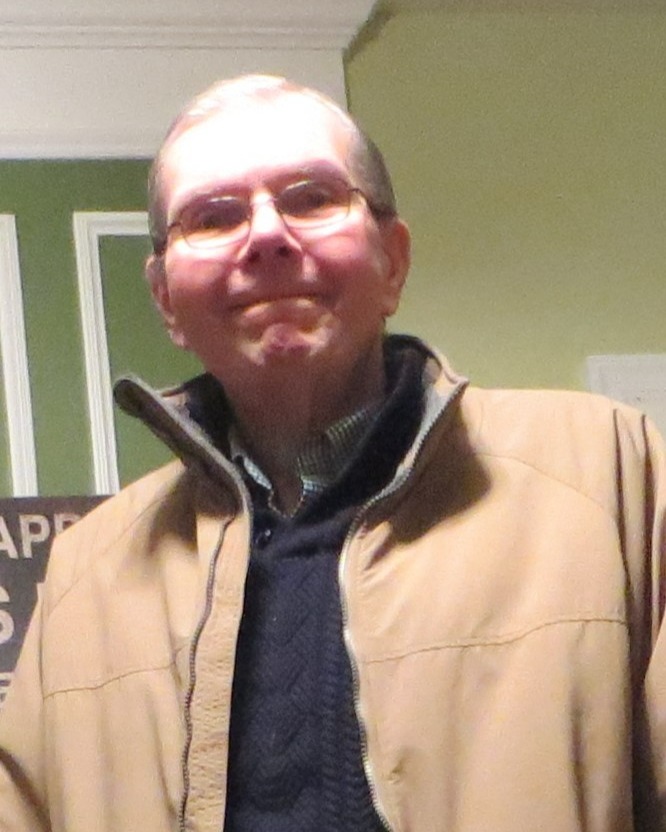 It is with great sadness that we announce the recent passing of Herb Stant at Holy Cross Hospital in Germantown, Md. on January 1, 2023. Born in 1948, he was 74 years old. He was a veteran, and served during the Vietnam War. He attended the University of Delaware, then went to work for Household Finance Co., who sent him to England for three years to run a branch office there. His favorite thing in his later years was spending time with his grandchildren, especially helping out with their sports activities. He was predeceased by his parents, Herb and Betty, and survived by his wife Audrey, his children Beth (Steve) and David, his grandchildren Katie and Natalie, his three brothers, David, Rob, and Frank, and three sisters Kathy, Dawn, and Carol. A small memorial reception will be held at Stauffer Funeral Home in Frederick, Md. on Thursday, January 12 from 2 p.m. to 4 p.m.

To order memorial trees or send flowers to the family in memory of Herbert Samuel Stant, III, please visit our flower store.