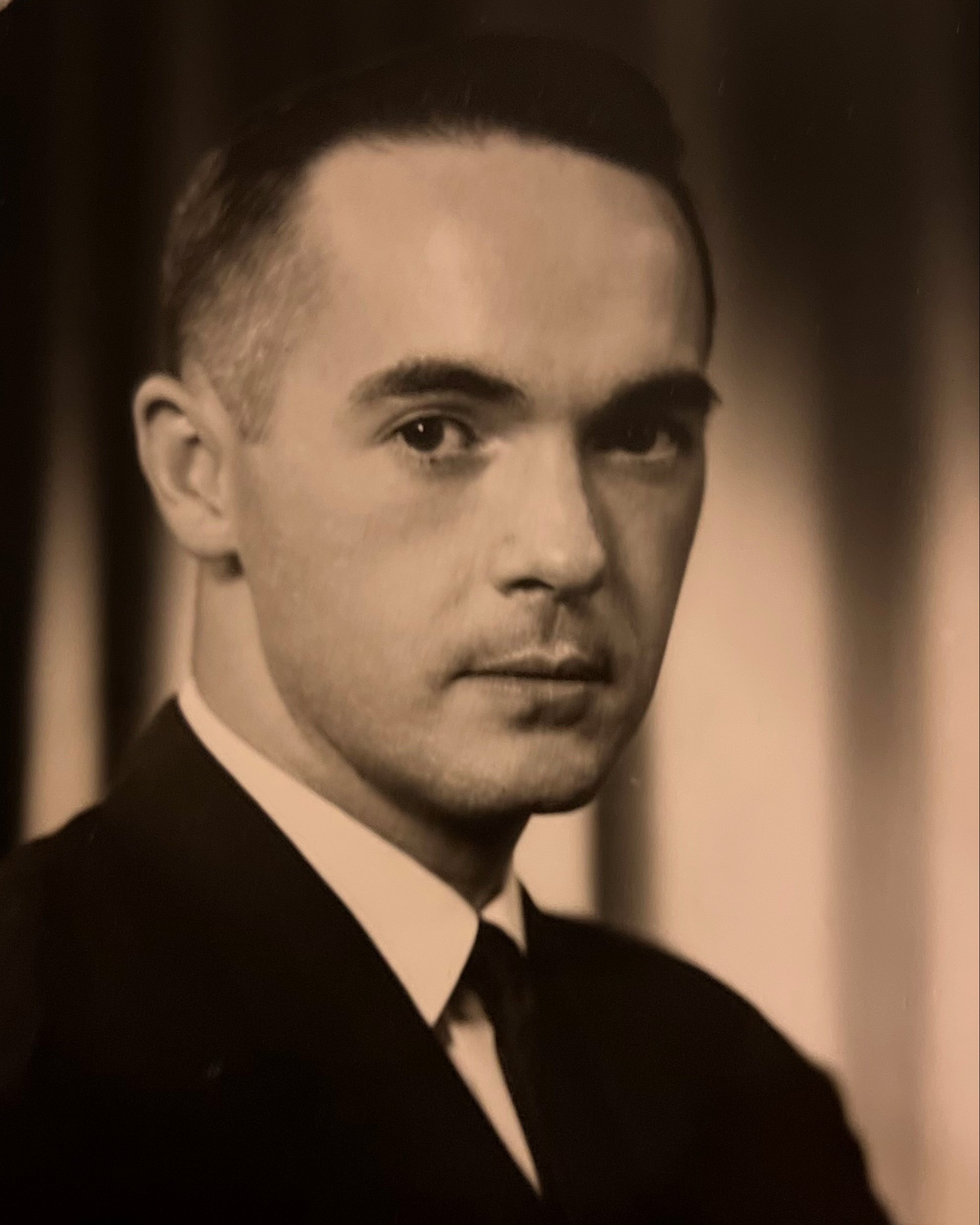 He was born on March 14, 1931, in Elmira, NY, he was the son of the late Durward and Marguerite Rose. The family lived in Roseville, PA, Mansfield, PA and Elmira, NY.

He was the loving husband to Shirley Mae Rose.  They were married for 58 years at the time of her passing on October 27, 2012.

Herman graduated from high school in Elmira.  He worked at American LaFrance and Foamite Corporation from 1950 until being drafted into the United States Army, April of 1953.

After an auto accident, he met the love of his life, Shirley Mae Newton, she was his attending nurse while he was in the hospital. They were married shortly after on November 26, 1953 and started a family.

Released from the Army after two years of active duty, he was employed by IBM, starting as a Mail Clerk. It was the beginning of a wonderful career that saw his diligence, hard work, and abilities rewarded with promotion and success. His career took the family on multiple relocations between Huntsville, AL, the
Washington, D.C. area and Endicott, NY. He retired from IBM with 35 years of service, living in Ladysmith, VA and Mt. Airy, MD.

Herman was a loving husband, amazing and thoughtful father, grandfather, a loyal constant friend you would be lucky enough to have by your side.  A tireless worker in every undertaking, he demanded the best of himself even at the end of his life.  He loved his country and cheered the successes of others.

In addition to his parents he is preceded in death by his grandson, Zackary Rose.

A celebration of Herman's life will follow at 12:00 pm at the funeral home.   Pastor Charles Tillapaugh will officiate.

Interment will be at Highland Cemetery (AKA New Columbia Cemetery) in New Columbia, PA. on Tuesday, January 24, 2023 at 12:00pm.

In lieu of flowers, memorial donations may be made in his name to Dove House, 292 Stoner Avenue, Westminster, MD 21157.

To order memorial trees or send flowers to the family in memory of Herman C. Rose, please visit our flower store.