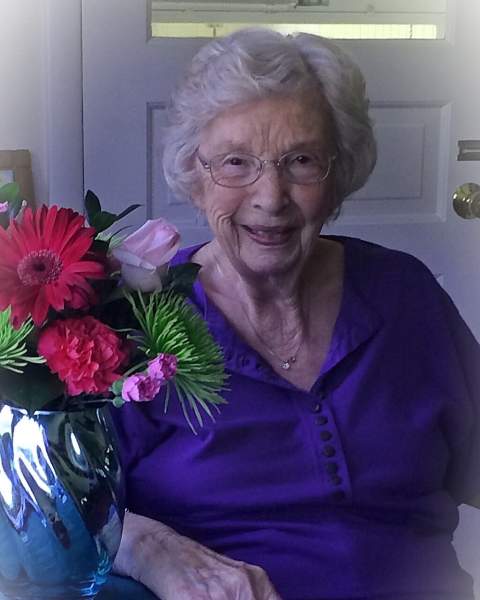 Hilda M. Langley, 92, of Frederick, Maryland, passed on Saturday, August 27, 2022, at her home in Frederick, MD.  She was the beloved wife of the late John Paul Langley.

Born on February 23, 1930, in Kinston, NC, she was the daughter of the late Richard H. and Hilda (Hancock) Marston.

Hilda attended Woman's College of UNC, from 1948-1953, graduating with her degree in Commercial Art and Advertising. She was a member of Beta Sigma Phi, Woman's Organization, where she remained very active and also the Frederick Garden Club. Hilda was in the Auxiliary at Vindabona Nursing Home, where she also volunteered. She was a longtime active member of South End Baptist Church, Frederick, MD.

She is survived by her children, Jeff Langley and wife Nancy of Gettysburg, PA, Scott Langley of Bealton, VA and Leigh Gower and husband Donnie of Middletown, MD, grandchildren, Joshua and Samuel Langley, Travis, and Tanner Beard.

She was preceded in death by her brother, Richard Marston of Wilmington, NC and her grandson, Andrew Langley of Gettysburg, PA.

Memorial donations may be made to Hospice of Frederick Co., frederickhealthhospice.org.