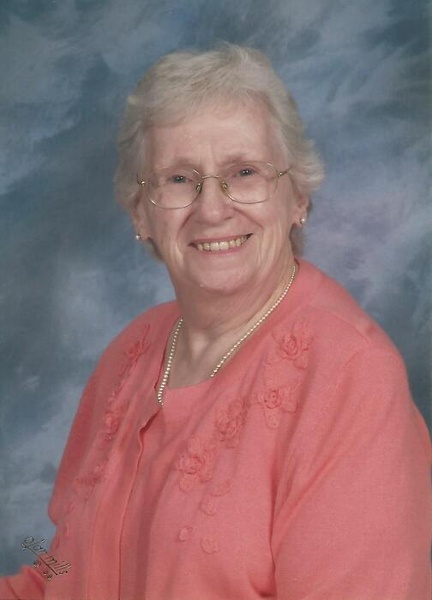 Hildegarde F. MacInnes 91, of Frederick and formerly Montgomery County, Maryland, passed from this life on Sunday, May 8, 2022 at her home. She was the beloved wife of 40 years to the late Christopher MacInnes.

Born on September 23, 1930, in Pittston, PA, she was the daughter of the late Joseph and Hilda (Baker) Frederick. Mrs. MacInnes worked as a nurse for several years before she stayed home to raise her children. She soon returned to work with the Montgomery County Public School system where she worked for 27 years as an instructional assistant from which she retired. A devote Catholic, she was a longtime member of Saint Mary's Catholic Church in Rockville, Maryland before moving to the Frederick and becoming a parishioner of St. Joseph's-on-Carrollton Manor. She was also a long-time auxiliary member of the Disabled Veterans Association.

In addition to her husband and parents, she was preceded in death by her siblings, Joseph Frederick and Teresa Ward both of New York.

A Mass and celebration of her life will take place at 11:00 am on Monday, May 16, 2022, at St. Joseph-on- Carrollton Manor Catholic Church, 5843 Manor Woods Road in Frederick, MD.  Interment will be at Parklawn Memorial Park in Rockville, MD at 2:30pm on Monday, May 16th.

Memorial donations may be made to Frederick Health Hospice, PO Box 1799, Frederick, Maryland, 21702.

To order memorial trees or send flowers to the family in memory of Hildegarde MacInnes, please visit our flower store.