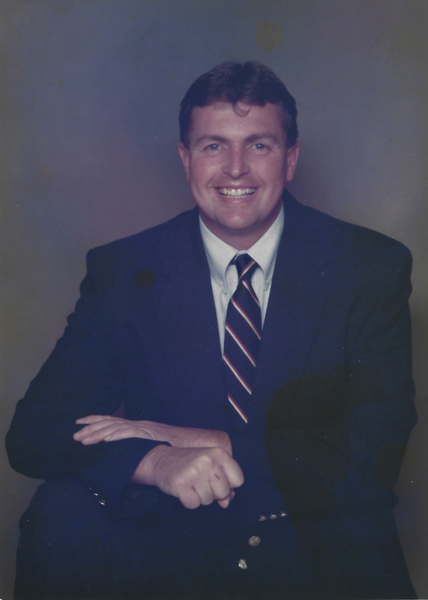 Chris started his individual journey shortly after becoming a PGA professional, as the head golf professional at Martingham Country Club. Where he maintained the golf course, provided lessons to members, and managed the pro-shop. It was during this time he would give a golf lesson to his future wife of 38 years, and surviving spouse, Anne Langmack. After serving 3 years as head pro, Chris capitalized on an opportunity to transition careers. He started at Sisk Mailing service as a production worker. Through an unimaginable work ethic, determination, thoughtfulness, and industrial savvy, he was immediately recognized as an asset to the company by the ownership of the company. Years later Chris, in one of his proudest achievements, would be named as President of the company. During his time at  Sisk and later at Navistar Direct Marketing, Chris would make countless genuine relationships with co-workers and clients and always seemed to leave lasting impressions with those he would work alongside. His charisma, ability to listen to others with intent, the pride he took in his work, and his ability to harmoniously blur the lines between family and business are what set him apart from so many others.

Even with such an illustrious career, Chris' crowning accomplishments revolved around family. This included being an outstanding father to his children, Michael and Melissa Langmack, and a devoted husband to his wife Anne. His selflessness, guidance, patience, and endless compassion served as a shining example of what true fatherhood should be. His commitment to his family can be observed through all his favorite activities. Whether it be competing in the annual Army/Navy member guest with his Uncle, how much he looked forward to making weekend tee times with his son, his morning conversations with his daughter over a hot cup of coffee, or his sunset walks with his wife.

Holger Christian Langmack III passed away after a courageous battle with a rare form of cancer on August 31, 2021, surrounded by his family. His legacy survives him as a beloved father and husband, a selfless and encouraging friend, and an irreplaceable employee and colleague.

A celebration of life will be held in his honor for his immediate family.

If you are interested in providing your support in the remembrance of Chris Langmack, you can navigate to https://gofund.me/212f865d and provide a donation in his memory.

To order memorial trees or send flowers to the family in memory of Holger Langmack, III, please visit our flower store.