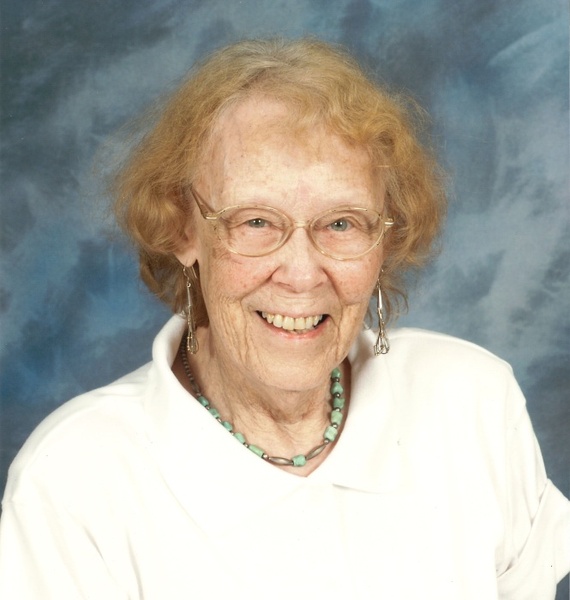 Hope Myrth Howard, 95, of Frederick was called home to be with the Lord on Monday, April 4, 2022 at Record Street Home.

Born May 20, 1926 in Tampa, FL, she was the daughter of the late George and Lucy Howard. She was the last member of her family and is survived by a host of loving and dedicated friends. As a a child, she also lived in Perry, OH and Washington, D.C. She graduated from George Washington University in 1948. She worked as a writer/editor for the U.S. Government.

She moved to Frederick in 1979 to be a member of the Monacacy Canoe Club and Mid-Atlantic Soaring Club - served as secretary many years.  She was an active member of Trinity Methodist Church until 1997 when she became an active member of Middletown United Methodist Church.  Also, she was an amateur radio operator, horseback rider, and card player.  She loved dogs, birds, and nature. Hope was a remarkable, independent, adventuresome, patient, religious, and kind woman in spite of being physically handicapped by polio.

To order memorial trees or send flowers to the family in memory of Hope Howard, please visit our flower store.