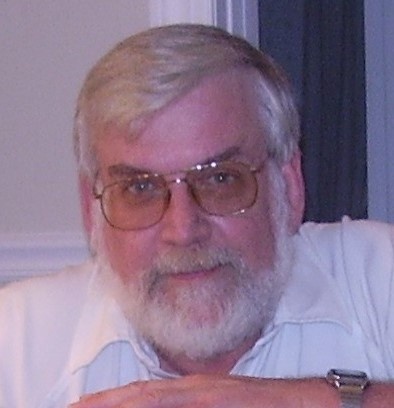 Horace was born on September 6, 1951, in Bethesda, MD, and was the son of the late Horace Edgar Troth III and Mary Alice (Quinn) Troth.

He lived in Kensington, MD. He graduated in 1968 from Albert Einstein High School where he was a member of the track team. After high school, he attended the University of Maryland.

Horace worked at McIntyre Hardware in Kensington before working for Thomas Somerville at various locations for more than 40 years. He enjoyed his work as the warehouse manager at the Frederick branch.
In his spare time, Horace liked to watch football and was an avid reader.

He is survived by his sister Mary Alice Silbert and her husband Don, niece Pam Wigington, nephews Michael and Kevin Silbert, great-nieces Claire and Emma Wigington, and great-nephew Trevor Silbert. He is also survived by many cousins.

Interment will be private
.
Memorial donations may be made to the charity of your choice.

To order memorial trees or send flowers to the family in memory of Horace Troth, IV, please visit our flower store.