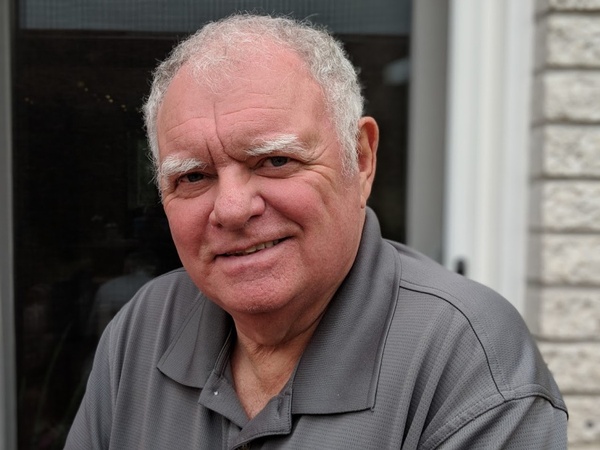 Hugh Douglas Buchanan, 73, of Boonsboro, died November 9, 2021 at home. He is survived by his beloved wife of 20 years, Boni Buchanan. Born in Greenock, Scotland on August 19, 1948, he was the son of the late Douglas and Pearl Buchanan.

Hugh graduated from Thurmont High School, June 1966, and was a chemistry major at The University of Maryland. He worked as a Purchasing Supervisor for many companies including Honeywell, Medimmune, and Baxter International until his retirement from Rockwell Collins in 2017. He was a member of the United Church of God, Columbia MD. Hugh enjoyed playing guitar, writing and recording original music, playing chess, astronomy and made many beautiful knives. He also loved spending time with his family, writing and presenting sermons and performing his music for the many Churches he served.

Hugh was preceded in death by his sister, Valerie Byrd, and Lynda Buchanan, his first wife who died, August,1997.

The family would like to extend their heartfelt gratitude to the staff of The James M. Stockman Cancer Center, The Meritus Hospital Emergency Room and Hospice of Washington County for the loving care they provided to Hugh.

Expressions of sympathy may be offered to the family at StaufferFuneralHome.com

To order memorial trees or send flowers to the family in memory of Hugh Buchanan, please visit our flower store.