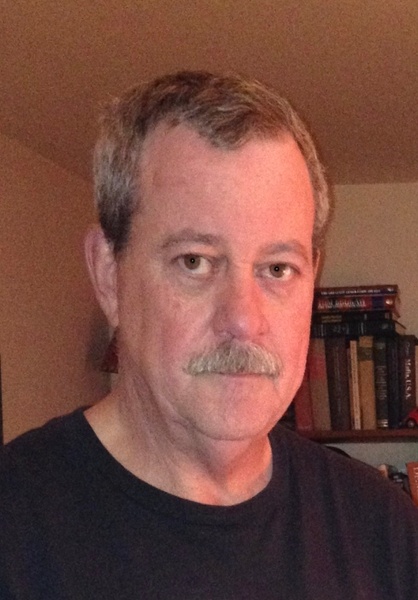 Hugh Michael Delaney, 67, of New Market, Maryland passed away at home on Tuesday, November 23, 2021.  He was a most beloved husband of Susan Elizabeth (Felton) Delaney, his wife of 29 years.

Hugh was born on November 3, 1954 in Williamsport, Pennsylvania.  The son of Carole Lee (Snyder) Delaney of Harrisonburg, VA and the late Hugh McMullen Delaney.  Besides his wife Hugh is survived by his three children, son Michael Delaney and wife Rebecca of Frederick, MD, daughter Jennifer Pierce and husband George of Bethany Beach, DE, and son Drew Parry and wife Stephanie of New Windsor, NY.  Hugh also leaves behind eight grandchildren, Claire and Catherine Delaney, Alexander and Joel Pierce, and Chloe, Emma, Hannah, and Margaret Parry.  Other than his immediate family, Hugh is survived by brothers Stephen and Kevin, sister Kieren, and several nieces and nephews.

Hugh retired after many years from his position of Assistant to the Secretary Treasurer for the International Union of Operating Engineers Headquarters, Washington, DC in May 2018.  Before his work with the International he was a consultant for the firm Bergstralh, Shaw and Newman, which contracted with many state highway departments to provide maintenance and construction training.  In the beginning of his professional career, Hugh was employed by the State of Delaware in the budget and accounting office for the Department of Natural Resources and Environmental Control.

After retirement, golf was Hugh's favorite pastime.  He especially enjoyed his semi-annual trips to Shenvalee Golf Resort with his friend Jim.  He was also an avid fan of Notre Dame football and the New York Yankees.

When Hugh spent time with his children and grandchildren the home was filled with joy and laughter.  He loved sharing his large collection of classic rock whenever the family was together.  The music would play way into the wee hours.  These memories and so many more will be cherished and bring smiles to all the family forevermore.

In lieu of flowers donations may be made in his memory to St. John the Evangelist Roman Catholic Church, Frederick, Maryland or the Tunnels to Towers Foundation.  Expression of sympathy may be offered to the family at StaufferFuneralHome.com.

To order memorial trees or send flowers to the family in memory of Hugh Delaney, please visit our flower store.