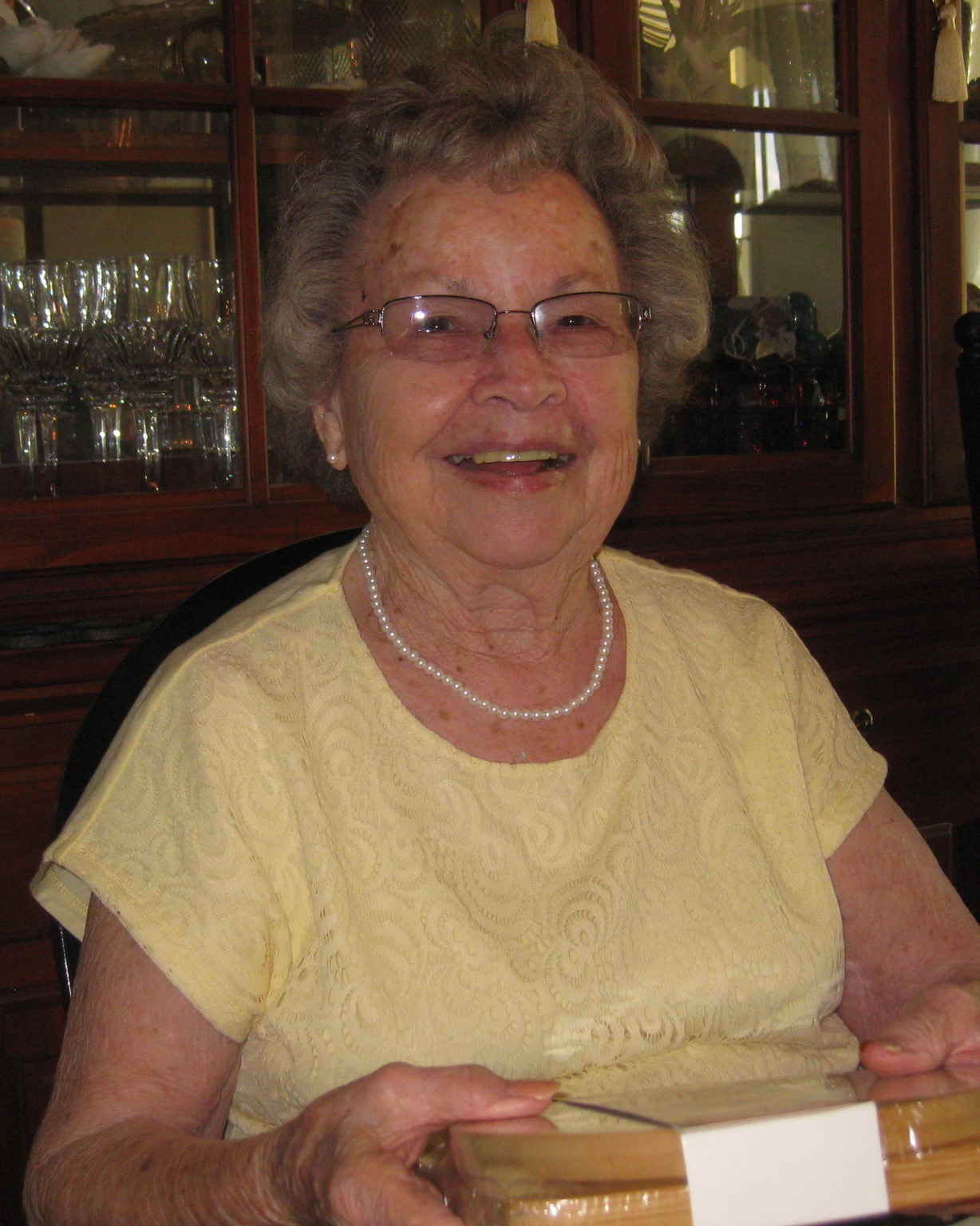 Irma Z. Anderson of Frederick, MD passed away on December 2, 2022 at Vindobona Nursing and Rehab Center. She was the devoted wife of 62 years to George W. Anderson, Sr.

Born June 28, 1930 in Frederick, she was the daughter of the late David Zimmerman and Irma Biser Zimmerman.

She was a graduate of Frederick High School.

Irma was a full-time homemaker, raising four children. She was a Cub Scout Den Mother for the youngest.

She loved cooking and baking for the family and family reunions. Her family was her pride and joy. If she had a deck of cards in her hands, she was happy.

The family were avid campers throughout the years. She and her husband spent their retirement traveling all 50 states.

Irma was a member of St. John the Evangelist Catholic Church and St. Katherine Drexel, and a long-time member of the Catholic daughters.

She is survived by a brother David Zimmerman, Jr.

She was preceded in death by a sister, Elizabeth Woodfield, and brothers, Melvin and Charles Zimmerman.

A memorial service will begin at 11 a.m. on Saturday, December 10th at Stauffer Funeral Home, 1621 Opossumtown Pike, Frederick. Friends may visit with the family from 10 a.m. until service time.